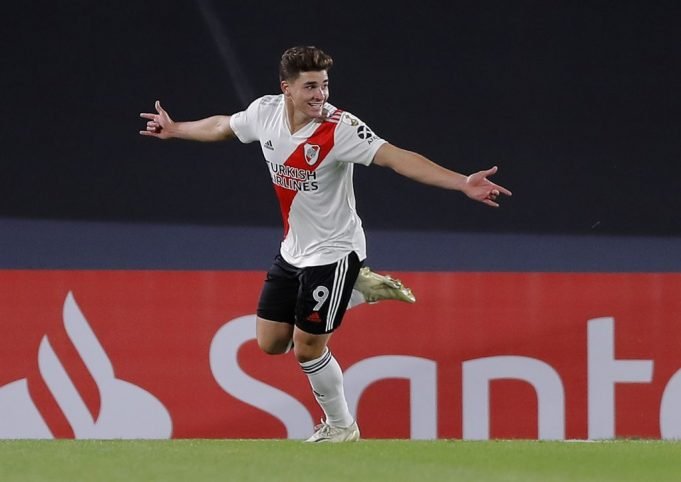 City would need to pay €1.5million if they recall Alvarez before the end of the South American season.

Manchester City’s winter target Julian Alvarez is set to join the club this summer. The Premier League winners informed River Plate that they would be exercising the €1.5million clause to bring the striker to the Etihad, according to multiple sources in Argentina.

Argentina international was signed in January, it was widely reported that he would link up with Chelsea after River Plate were eliminated from the Copa Libertadores.

Following the closure of the winter transfer window, we covered comments by Alvarez’s agent Fernando Hidalgo to TyCSports revealing that the Cityzens would need to pay €1.5million if they recall the 22-year-old before the end of the South American season.

According to the reports of All About Argentina, the talismanic River forward would be leaving the club in the summer after a meeting between City and the Primera Division side laid out that the €1.5million clause would be executed – enabling Alvarez to join up with his new teammates ahead of schedule.