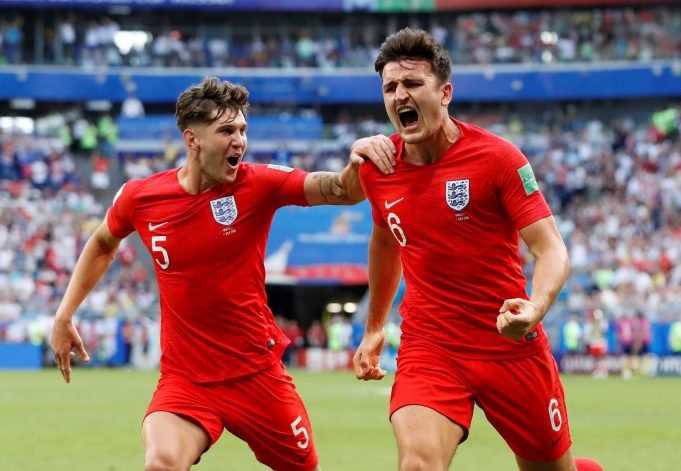 John Stones might be on Arsenal’s transfer shortlist, as per 90mins.

The report suggests that the Gunners have asked Manchester City have asked to be notified about Stones’ future.

This will not be the first time the defender has drawn links to Arsenal. Mikel Arteta knows him since his time as an assistant to Pep Guardiola. Seeing how Arsenal’s defence lineup has been reshaped over the past season, it would not be a shock to see Stones making his way over.

Guardiola does not rate him too highly despite him coming for £50 million in 2016. Stones has only featured sporadically under him and is seen as an underperforming star. Arteta might believe otherwise seeing how he has worked closely with a number of players at the Etihad.

Arteta was credited with improving Raheem Sterling, Leroy Sane and several other players. Stones is another such young defender who commands a lot of talent in his bag. He is athletic, aggressive with his tackling and very capable of playing out from the back.

City might pull the plug on Stones after going five seasons without seeing much returns. Of course, they can only dream of recouping the entire sum they paid for him.