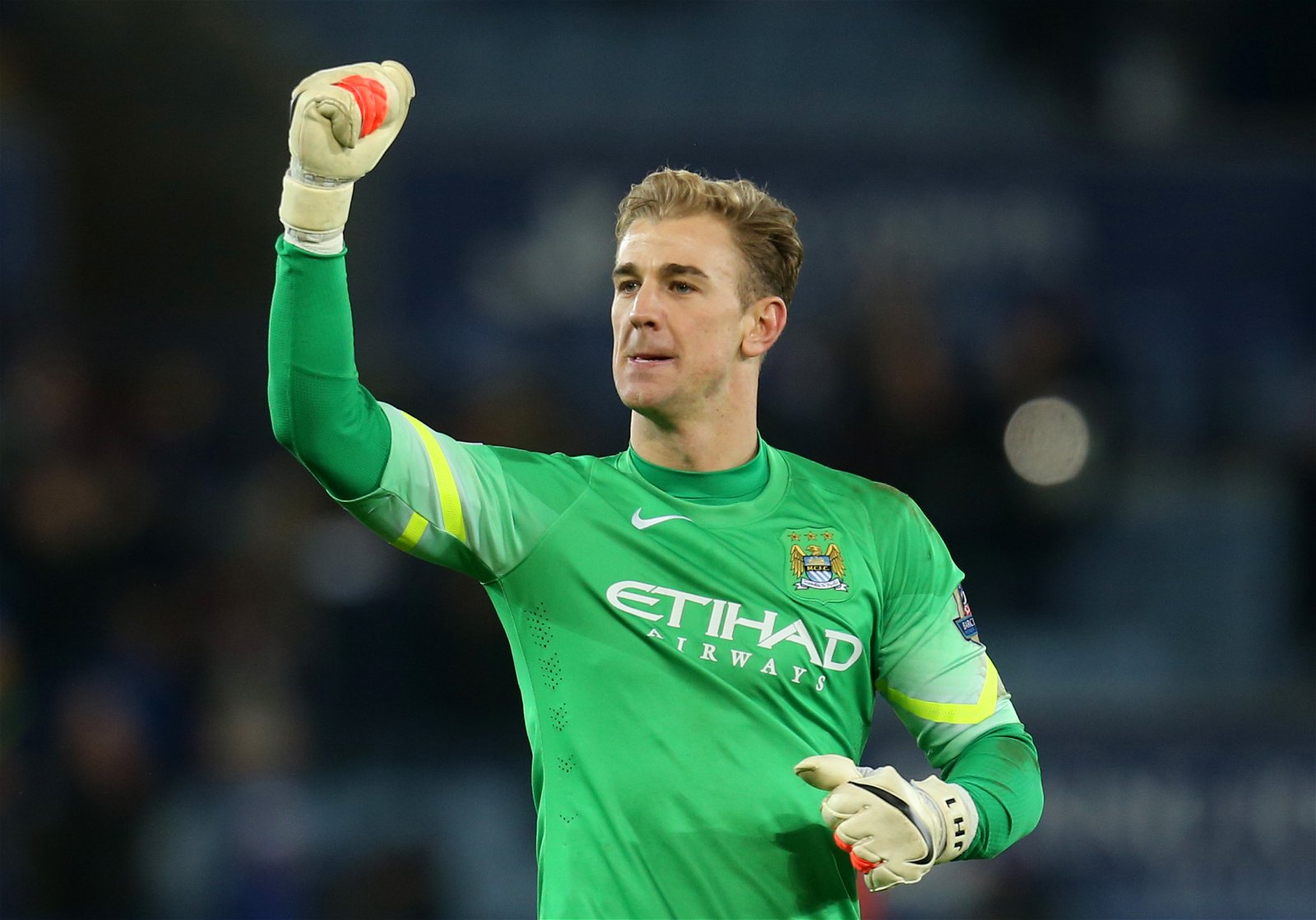 Likely the best goalkeeper never to play for England, Tony Coton was brought to Maine Road by Howard Kendall, when City paid Watford just shy of £1m for his administrations, getting one of the most costly goalkeepers in the nation.

He immediately settled himself as a fan top choice, making a progression of dazzling exhibitions, which helped City finish fifth in the First Division during his initial two season. Coton stayed as best option attendant after Kendall left, under new supervisors Peter Reid and Brian Horton, anyway the tall goalie moved across Manchester in 1995 when he joined United for £500,000.

Coton was broadly shipped off in a match against Derby County, when he fell foul of the new ‘straight red’ offense, when he was esteemed to have purposely cut down Dean Saunders with City driving 1-0. In a period where there were no substitute attendants, his substitution, Niall Quinn, wore the keeper’s shirt and spared the subsequent punishment.

Joe Corrigan joined City toward the beginning of the Golden Era at Maine Road in 1966 as an adolescent player and made his introduction for City in 1967, however didn’t set up himself in the group until 1969 with Harry Dowd being the best option in goal. Corrigan was essential for the group that won the League Cup and European Cup Winners Cup in 1970 and furthermore won the League Cup in 1976.

Corrigan made his England debut in 1976 against Italy and won 9 covers for the England side. Tragically for Corrigan, he faced extreme rivalry for the England number one opening as Ray Clemence and Peter Shilton.

Corrigan made right around 600 apperances for City, including the 1981 FA Cup last, where he was named man of the game and dominated the allies Player of the Year multiple times. Corrigan went through 16 years at Maine Road prior to moving to Seattle Sounders for £30,000 and is recognized as outstanding amongst other ever goalies to play for the blues.