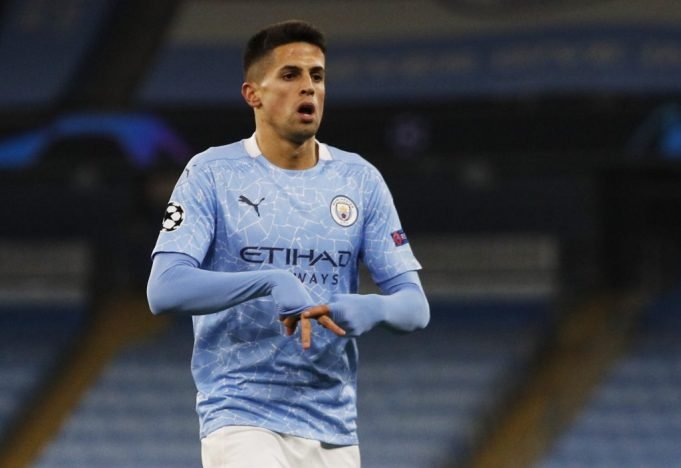 Pep’s side is nine points ahead of Liverpool on top of the table. Meanwhile, Klopp’s men have one game in hand so potentially City are still 6 points ahead if the Reds manage to secure three points in the next game.

City defender Cancelo talked about his club’s happy phase and said, “I think the team is going through a good phase, we’re not conceding many goals and we’ve scored a lot.

“That reflects our hard, daily work together.

“Liverpool and Chelsea are very strong opponents, as we know, and we can’t be complacent and lose points.

“We need to go into every game to win and get the three points. That’s what we’re going to try and do in the Premier League.

“Now, we’re focused on the Champions League and the game against Sporting. That’s the game we’re thinking about and we’re going to try and win.”

Man City will now involve in their pursuit of Champions League glory with a first-leg R16 clash against Sporting this week.