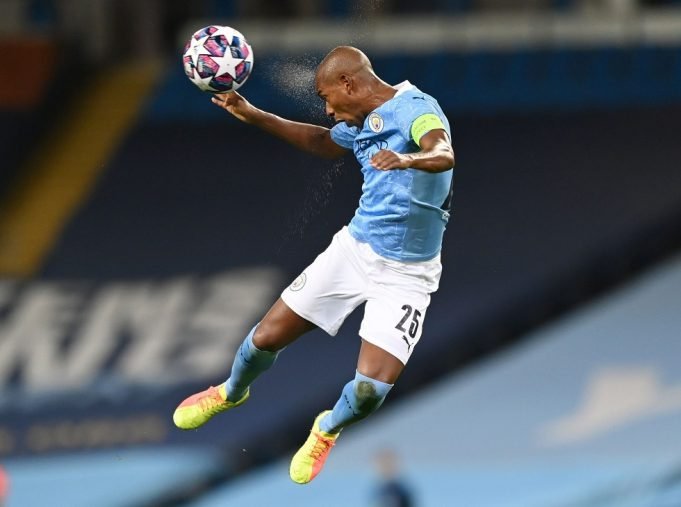 Manchester City’s Fernandinho has returned from injury and nothing could be better, as per Richard Dunne and Paul Dickov.

Pep Guardiola has missed his midfield general as City have struggled to get going this season.

Fernandinho made his return to the pitch in the second half of the 1-0 win over Olympiakos. Former City captain, Dunne declared, “He’s the ultimate defensive midfielder in this era.

“Having him as the organiser is so, so valuable. Even when he plays centre-half, he’s missed in midfield! He does it brilliantly well and doesn’t look out of place, but you can tell he’s not in the midfield.”

Without Fernandinho, the Cityzens have looked bleak on both ends of the pitch.

“Fernandinho has been sorely missed when he’s out,” Dickov asserted. “He didn’t get the credit that he deserved initially, but he’s the unsung hero of the team really.

“He breaks things up and lets the De Bruynes and Sterlings do what they do. The last four or five years he’s sat in deep midfield and been one of the best midfielders in the world.”

City take on Burnley on Saturday as they sit thirteenth in the table after 9 games. They will need all the firepower they have to fight their back to the top.