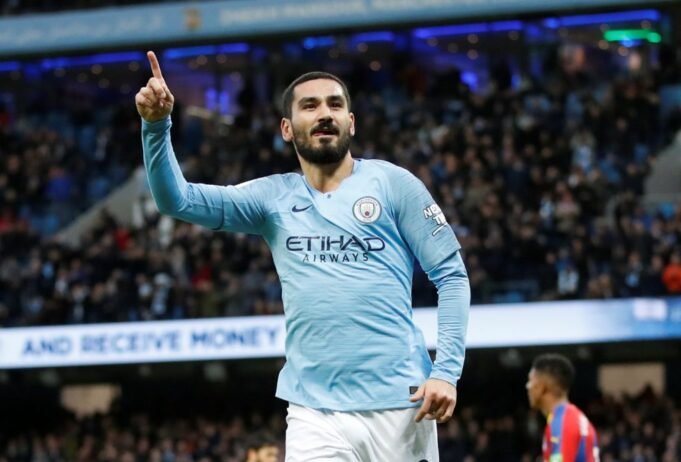 Galatasaray hopes to sign him for free in the summer transfer window.

According to fresh reports from Manchester Evening News, Manchester City midfielder Ilkay Gundogan’s career at the Etihad Stadium could be coming to an end as Galatasaray hope to lure him to Turkey.

The German star is in the last year of his contract with the Premier League winners. The Turkish club hopes to sign him for free in the summer transfer window.

Gundogan has had a brilliant start to his campaign this season. The Gelsenkirchen-born sensation is putting in some influential displays at the center of the park. He has scored two goals and created two assists for the Sky Blues so far across all fronts.

Ilkay Gundogan is a real hard worker as he is relentless both in offence and defence; he possesses a high work rate while maintaining his composure on the pitch.

The 31-year-old German can time his tackles well and make some crucial interceptions to win the ball back for his side. Pep should now take a call on him as he is in the final months of his contract.

If the former Barca head decides to sanction exit for the midfielder he would have to identify a decent replacement to fill in his shoes which could deem to be a very difficult task.