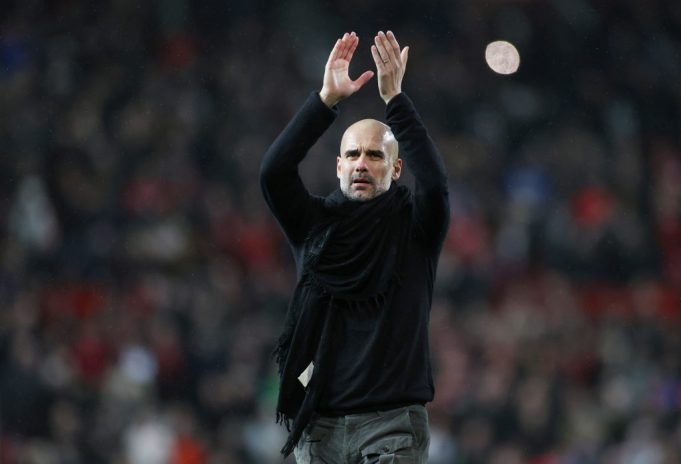 Previously, the Spaniard had drawn links to his former club but he put all rumours to rest by signing a contract extension until 2023.

“Koeman is the ideal coach for next season, I spoke to Laporta and I am very happy the president is convinced,” Guardiola said to Cadena SER.

“I am a good friend of Ronald. It has been a difficult year for everyone and Ronald deserves one more year, with people in the stadium.

“Besides, second years are always better.

“At times the team has played very well, they are among those who played better football in Spain.

“They fell at the end when he was close to winning and Atletico won the league, but he won the cup and in general were very good.”

“I have a two-year contract at Manchester, I’m happy and so it will continue to be,” said Guardiola.

“With Eric, I will tell Koeman that he has a spectacular fit, he is a good guy, really intelligent. He will be one of the captains of the next decade.”