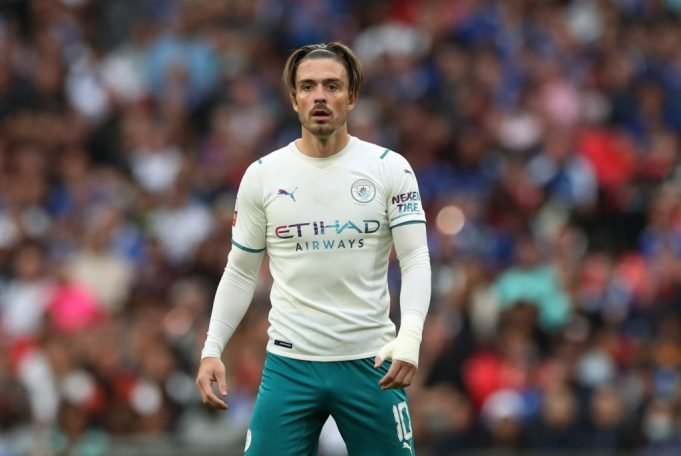 Grealish has been challenged by his manager to turn those runs into goal scoring involvements.

Guardiola praised Grealish’s decision making in the match after he made a number of exciting runs down the flank.

The player has been challenged by his manager to turn those runs into goal scoring involvements, like team-mates Phil Foden and Riyad Mahrez.

Guardiola said of Grealish to BBC Sport, “He was excellent.

“[At one] moment he will understand in the final third, ‘this ball is from me’. He is very generous.

“When you see Phil and Riyad in that moment, it is their ball. This is the next step for Jack, but in terms of decision-making, and using players in space, he was exceptional.”