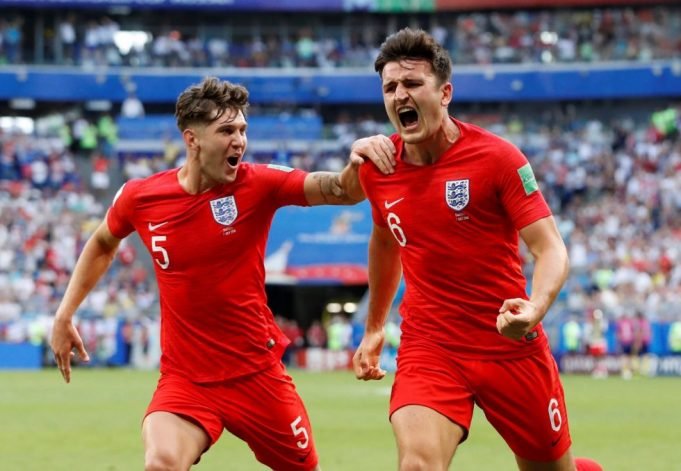 John Stones has been exceptional this season.

The forgotten centre-back has put up fitting displays to remind fans of his true talents this season.

He got on the scoresheet once again for Manchester City last night, breaking the deadlock in the second half off of Joao Cancelo’s free-kick. He was voted the Man of the Match after putting out a number of Fulham’s chances.

“He deserves it,” said Guardiola. “Of course Gareth Southgate knows better than me what he needs, but I would be delighted and happy if he is back in the national team.

“Another great performance. The goal was so important. The way he played, I am so happy.”

It is not a coincidence that Manchester City’s winning run and their string of cleansheets have come with John Stones manning their backline. With the support of Ruben Dias, the Cityzens have now created a 17-point gap between them and Manchester United.

Nobody has any doubt that City will lift another Premier League title this season but fans are hoping for more. Majority of the squad is fit and healthy and firing on all cylinders. Stones is one of the many brilliant performers in the side that has made them the league leaders once again this season.