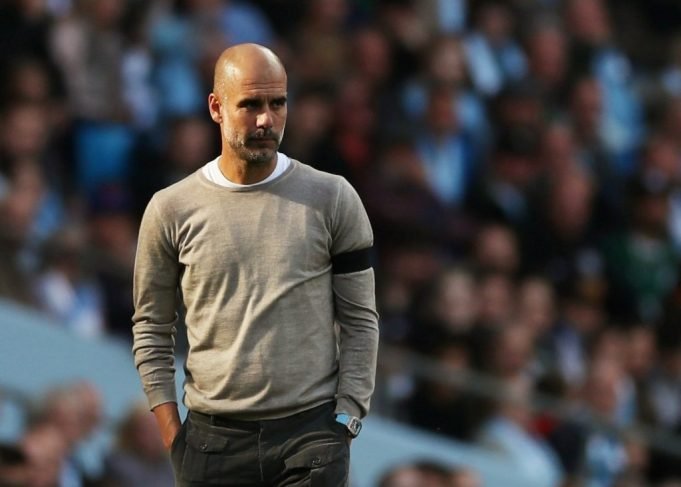 Guardiola’s men are still at the top of the table with 63 points.

Tottenham striker Harry Kane scored a winner in injury-time to garb all three points at Etihad. it was one of the best games of the Premier League this season. The match was moving towards a 2-2 draw but the English captain managed to deliver a shock to Pep.

Guardiola spoke after the match and said, “After going behind, they defended so deep and so compact – it was incredible. They don’t lose the ball with Harry Kane and can run as well with Son and Kulusevski.

“I think we played well. We created a lot of chances. I can’t say anything wrong about the team because we were there all the time. But it was difficult.

“They played the way I expected them to play. They were good in the build-up and created a lot of space to run on the counter-attack, but in general we coped well and played a good game.

“Everyone knows what [Kane] gives. For the first goal we defended the pass inside badly, but after 10 to 15 minutes we created a lot of chances. Lloris was brilliant. We have to score more.”

Man City are still at the top with 63 points in the table but Liverpool now have one game in hand. Klopp’s side are 6 points behind to leaders and they will face Man City later so it could be interesting.