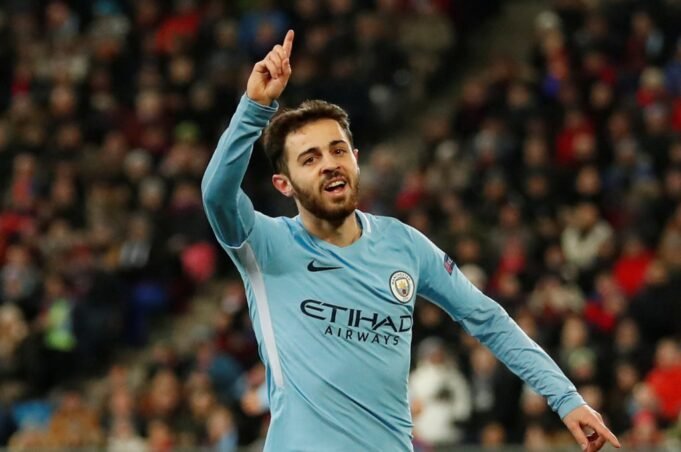 Bernardo Silva is under contract at the Cityzens until 2025.

Manchester City boss Pep Guardiola has confirmed his determination to keep Bernardo Silva at the club this summer.

Barcelona have been heavily linked with a move for the Portuguese after failing with a late bid to sign him ahead of the 2021/22 campaign.

The Portugal international is under contract at the Cityzens until 2025. The Premier League winners would demand around €80m to sell him, due to his importance in Guardiola’s plans.

Despite the speculation, Silva offered a frank response on his future when asked about links to Catalonia earlier this week.

“I have always been honest with City and they already know what I want.

“City are a big club and they don’t want players who aren’t content at the club.

“They always say that if you are not happy, you can go.”

Meanwhile, Guardiola remains in favour of keeping Silva in his squad in the coming months with the 28-year-old playing a key role for him last season.

“He’s a special person. I don’t know what’s going to happen, but he knows how much we want him to stay, and how much we love him.”

Barcelona’s ongoing issues over registering players is also likely to complicate any possible bid for the former AS Monaco schemer.