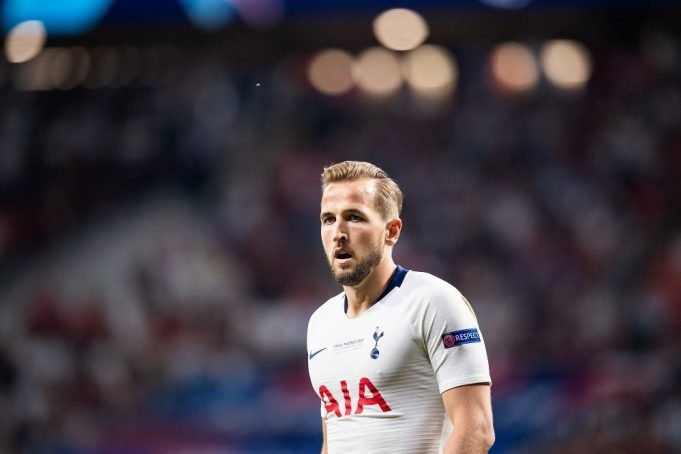 Charlie Kane could not get a £100m-plus deal over the line for Harry Kane in the previous summer.

Tottenham striker Harry Kane has defended his brother Charlie Kane over the Manchester City failed transfer. Charlie Kane is also Harry Kane’s agent and he could not get a £100m-plus deal over the line in the previous summer.

Harry Kane said: “It’s never easy when there is any negative story about yourself or someone you know, or your friends, or teammates. In the summer, there was a lot of stuff about my brother, being my agent. That’s where we stick together.

“It’s just about us sticking together and whatever the circumstance, always being there for each other and that’s what we’ll continue to do.

“I think that’s when families really come together during those moments. Obviously I’m very close to my brother and my parents, my wife, her family, so there’s plenty of people that I know and trust and am able to talk to.”