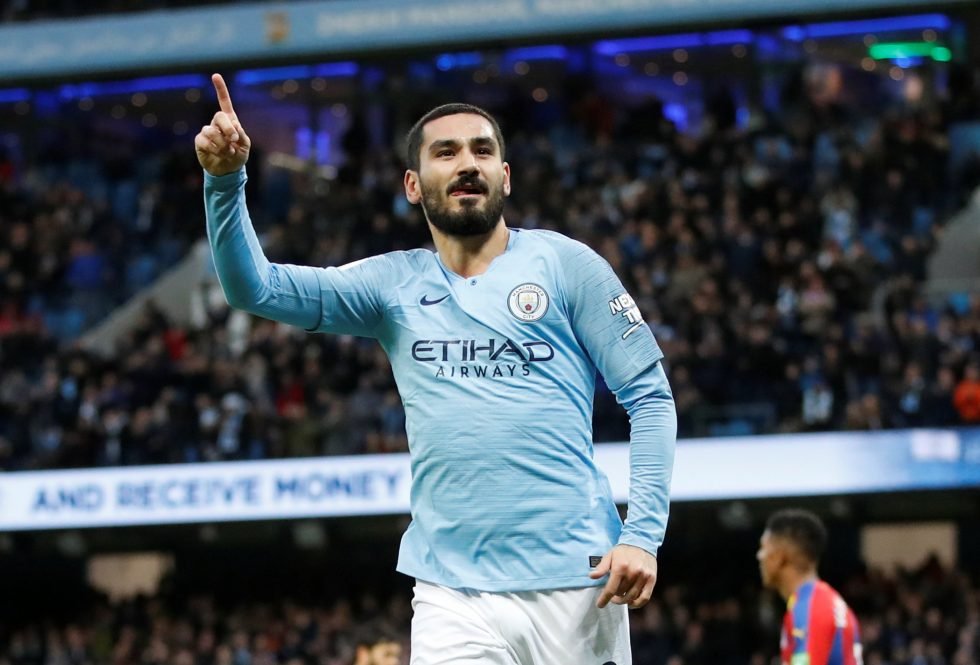 Gundogan says there’s more to being a captain than just experience.

Manchester City star Ilkay Gundogan has revealed his pride in being elected City’s club captain for the 2022/2023 season.

The 31-year-old was voted into the role after it was vacated for the first time since the summer of 2020, following Fernandinho’s departure from the Club.

Instead of being handed the position by Pep Guardiola, though, the German international was chosen by his City teammates as the man to lead the squad.

The midfielder was also quick to explain how he would have been equally as pleased to have seen Kevin De Bruyne handed the armband.

“I was already vice-captain last season, and with the departure of Fernandinho, I thought that either Kevin [De Bruyne] or I would probably be captain for this season. In recent years it’s always been that it’s not the coach who decides,” he said.

“It’s important to the coach that the team choose and decide who the next captain is, so really it was between the two of us.

“I was obviously happy and proud that my teammates selected me as captain, but I would’ve been just as happy if it had been Kevin because I think at this level, you divide and delegate a lot.

“Nevertheless, in the end we have five captains who try to lead the team in a lot of things, so I don’t see myself as the only one.

“I think the captaincy involves a team and I’m happy I have four guys by my side who support me. As someone that wasn’t born and raised here, it is a big honour to be the captain of this team and club, without a doubt.

The midfielder played in two UEFA Champions League finals, while winning 12 major honours across his time with City and Borussia Dortmund.

But the German international says there’s more to being a captain than just experience.

He continued: “I probably know almost everything, I have experienced a lot, there were good and bad times, also in Germany, not only here. In the end I think it’s a kind of recognition, but more of my character than my game. I think this is a bigger deal than what happens on the pitch.”

“I think as a captain you should have human knowledge.

“Be a bit like a coach, because in the end he has to make some decisions, make sure that everyone is happy and that there is a good level of harmony.

“Consequently, you will have the task of helping the coach. This leads to, as I already mentioned, the need to engage, not only with the players, but with everyone that is part of the club. You can imagine the bigger the club, the larger the number of people you socialise with and therefore our task is not a small one.”