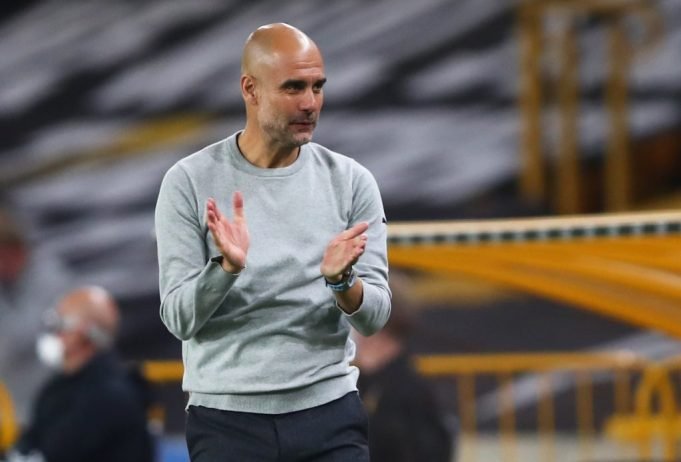 Manchester City ran out 3-0 winners with Stones making his first start in over a month.

“Last season we did not have enough players for competitions when we had a nightmare with injuries,” Guardiola told BT Sport.

“It was really good, especially Nathan for the beginning and from John. He’s back at his level with an incredible performance – almost perfect – and it is not easy when you are a long time without playing. I am so delighted for his mentality, he played really good.”

“[We were] exceptional first half, unfortunately we could not finish with more goals because we played really well,” added Guardiola.

“In the second half we struggled for some moments but when we scored the second one the game was over. We struggled a bit to find the second goal but finally with an incredible goal from Gabriel and then from Joao, we finished the game.

“In general it’s good news for him and for us that Gabriel is back. It was a real solid performance, especially in the first half, and the reason why we struggled a little bit is because we could not score the second one.”