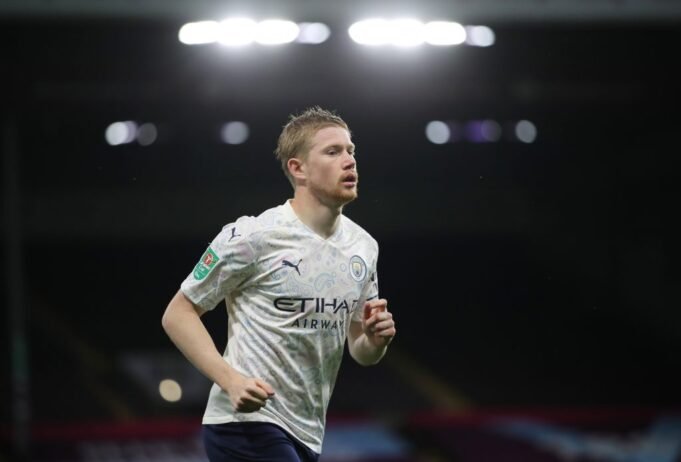 Belgium’s first match highlighted that their time might have passed, which is a belief De Bruyne seems to share.

The 3rd placed team of the 2018 World Cup is ranked second in the FIFA World rankings. The Red Devils are one of the contenders to lift the World Cup this year but De Bruyne believes his team are too old to be victorious in Qatar.

Speaking in an interview with the Guardian, the Man City star responded when asked if Belgium can win the World Cup: “No chance, we’re too old.”

This is a point many pundits and fans have also made when assessing the Red Devils’ chances in Qatar and it certainly looked the case in the European team’s opening match with Canada.

Belgium started their campaign with a 1-0 win against Canada but their win was not convincing as the Canadians deserved something from the match.

The team is regarded as the country’s golden generation but they have fallen short at all the recent competitions.

This World Cup is their last hope of winning a trophy for Belgium but their first match highlighted that their time might have passed, which is a belief De Bruyne seems to share.