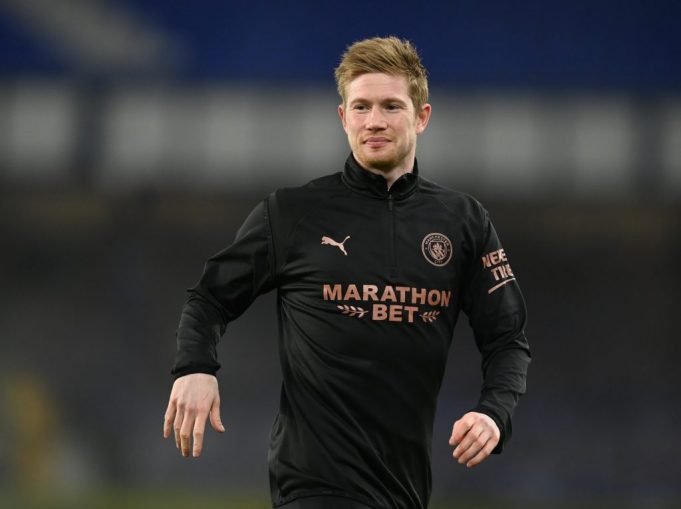 Manchester City withdrew their name from the plans to launch the new league.

In a picture posted on Twitter, De Bruyne said, “This man comes from a little town out of Belgium, dreaming of playing at the highest stage possible. I’ve represented the Belgian, German and English leagues, and also proudly represented my country. I have worked and competed against everybody trying to win the ultimate.

“But the most important word in this is COMPETING. With all events that have been happening the last few days maybe this is the good moment for everybody to come together and try to work for a solution.

“We know this is a big business and I know I am part of this business, but still I am a little boy who just loves to play football.

“It’s not about a certain entity in this case, it’s about football over the whole world. Let’s keep inspiring the next generation of footballers and keep the fans dreaming.”

Manchester City official denounced their participation in an official statement. Even Pep Guardiola voiced his opinion against this new endevour which looks set to crumble.