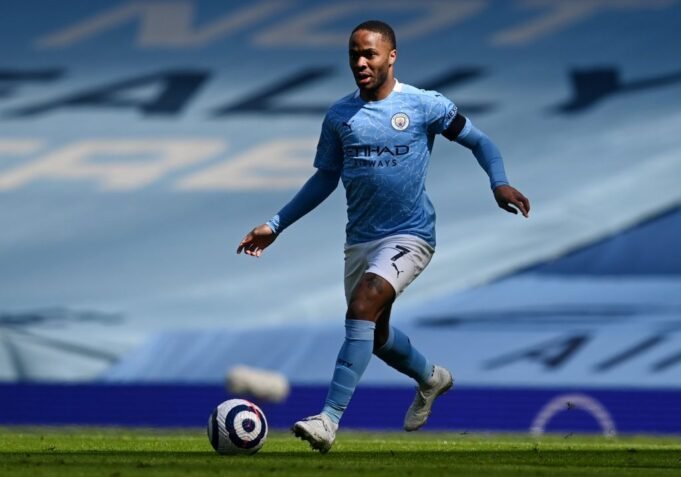 Raheem Sterling had an impressive campaign with Man City.

According to a report from Sport, Real Madrid could be tempted to move in for Manchester City winger Raheem Sterling this summer.

It has been reported that Madrid ‘meet all the conditions’ to lure the English wide player to the Spanish capital during this summer transfer window.

The 27-year-old had an impressive campaign with Man City. The England international scored 17 goals and registered nine assists in 47 appearances for the Cityzens last term across all competitions.

Sterling can use his quickness to make a few driving runs with the ball out on the flanks. He has transformed himself into a capable finisher in the final third and can cause a lot of headaches for the opposition centre-halves.

Real Madrid should focus on engineering a move to bring the 27-year-old winger to the Santiago Bernabeu Stadium ahead of the new season.