Kieran Tierney tipped to join Manchester City in the summer.

The popular Arsenal left-back made 62 appearances for the Gunners since his arrival from Celtic and is one of the consistent defenders under Mikel Arteta.

He could make a surprise move to Manchester City as Benjamin Mendy failed to make his chances count.

This is according to former Celtic manager Neil Lennon who sees Tierney joining Manchester City for the right price.

He still has three years left on his contract with the Gunners and will be given a new leadership role under Mikel Arteta.

“When I had him at Celtic, Kieran was really confused about what to do in terms of leaving because the club meant so much to him,” Lennon said.

“Ambition and finances meant he made the right call for his career. For me, he’s Arsenal’s best player.

“I could see him going to Manchester City, he’s got all the tools to play for them.

“He’s maybe not got the all-rounded left foot that Andy [Robertson] has, that natural whip, but he’s got everything else and he sees things. He’s so athletic and powerful.” 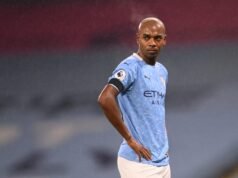 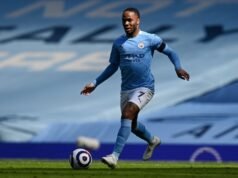