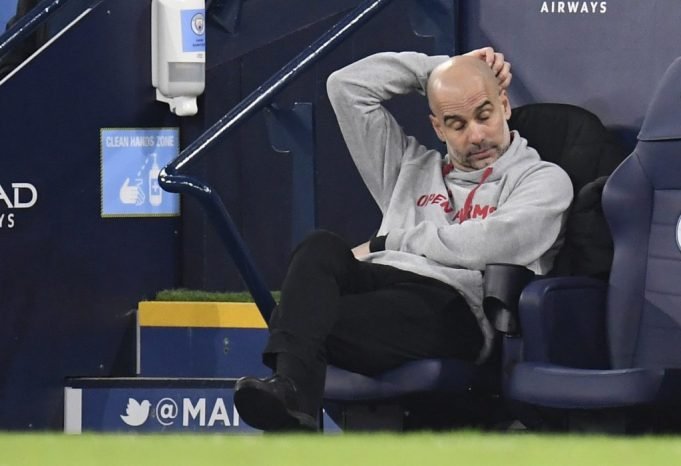 La Liga president Javier Tebas has hit out at Manchester City for manipulating the game of football.

Barcelona recently got slapped with a salary breach by La Liga and has been asked to reduce their wages by half.

Manchester City, on the other hand, has not faced any repurcussions for their spending.

“In recent years we have reduced the distance with the Premier League despite the fact that LaLiga has sold its television rights centrally for only seven years, compared to the Premier’s 30 [years],” wrote Tebas

“In addition, the UK has twenty million more inhabitants than Spain. We grow every year.

“Our clubs have been profiting for seven years. You have to worry more about the City Group, which has accumulated a billion in losses in recent seasons.

“They are not investors. They are money destroyers who create inflation. Would you have won so many titles without economic doping?”

Manchester City’s expansion plans have not slowed down yet. They have partnered with plenty of clubs across the continent and plans on making some marquee signings this very summer.

Premier League duo, Jack Grealish and Harry Kane have been heavily linked with a move to the Etihad. If there is any club who can finance a deal for both in the same transfer market, it would be City.