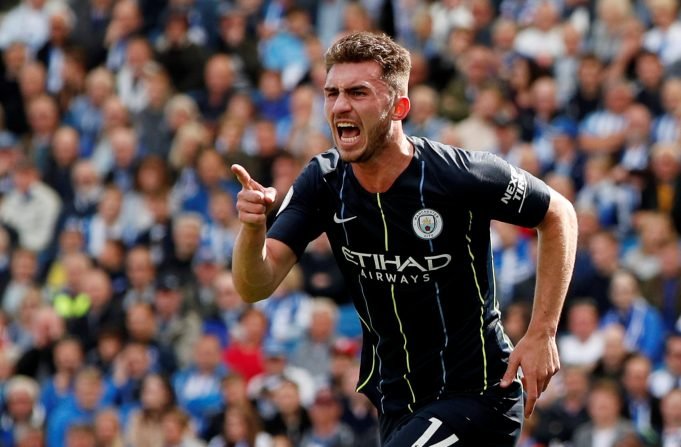 Aymeric Laporte might no longer be a starter under Pep Guardiola at Manchester City.

After a long absence with injury, the defender struggled for minutes last season, making just 27 appearances.

He is now behind Ruben Dias and John Stones in the pecking order with Nathan Ake following closely behind. If City are to compete for multiple trophies every season, they would require the depth and quality Laporte brings to the team.

But perhaps the players’ frustrations could end up being more of a hindrance to overall squad morale. Laporte is still just 27 years old, in the prime of his career and about to represent Spain in the 2020 Euros.

former England defender Steve Howey told Transfer Tavern, “They will be looking in the region of £65-70 million for him and I think if they can get that for him, then it will be good business.

“I think if they can get more money than they paid for Laporte, then I think it’s good business and they could probably get another couple of centre-backs to have in the squad.”

Guardiola can recoup a heft amount from Laporte’s sale and bring in an able replacement.