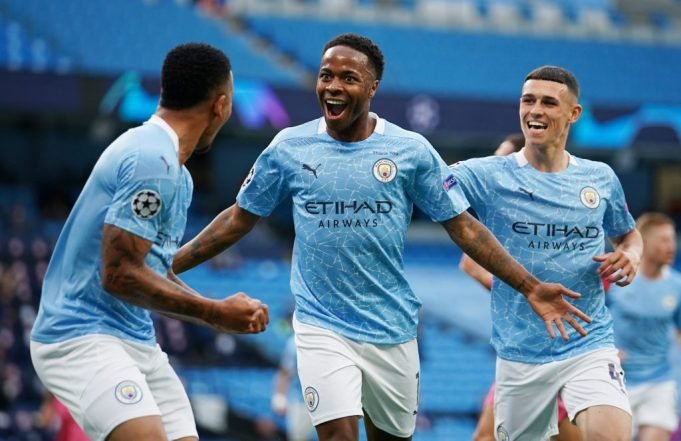 This will mark Manchester City’s first international friendly in over two calendar years.

Manchester City have confirmed their plans to visit the United States for pre-season friendlies.

The Cityzens will play against Mexican side Club America and Bayern Munich in their first international friendlies in two years.

The matches will be held in Houston, Texas and Green Bay, Wisconsin in July.

The club’s statement read: “Manchester City will travel to the United States for two preseason friendlies in preparation for the 2022/23 season.

“This will mark City’s first international friendly in over two calendar years due to COVID restrictions.

“City will then face FC Bayern Munich in Green Bay in the USA Cup. The exhibition game will take place at Lambeau Field on Saturday, July 23, 6:00pm (CDT) and will be the first-ever football match to be played at the historic American football stadium.”