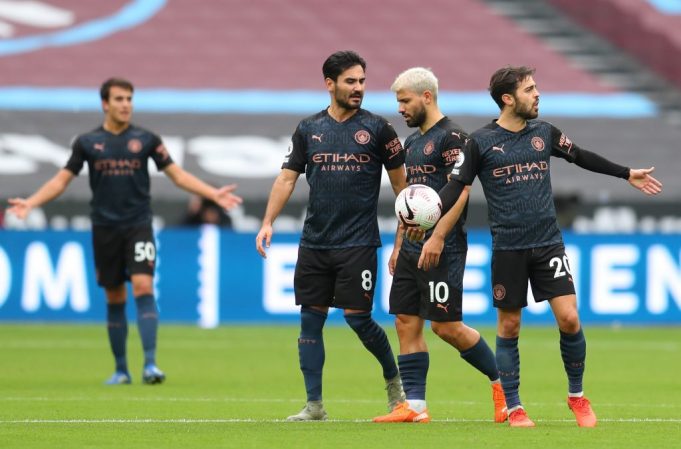 Carlo Ancelotti pointed out a unique thing about this Manchester City side.

Everton are set to face the Cityzens next in the FA Cup quarter-finals this weekend.

The Toffees boss analyzed that City’s threat comes from various directions, making them hard to judge. He told reporters: “I would like to talk about Manchester City. Manchester City are a fantastic team but they have no clear identity.

“They have clear principles. That is the difference.

“What doesn’t change is their principles of keeping the ball, having possession and to show the quality they have. The principles never change.”

Pep Guardiola has worked through some horrible injury spells this season to get the team firing on all cylinders again. Now, they are utterly dominant in the Premier League with a 14-point lead over their nearest competitors.