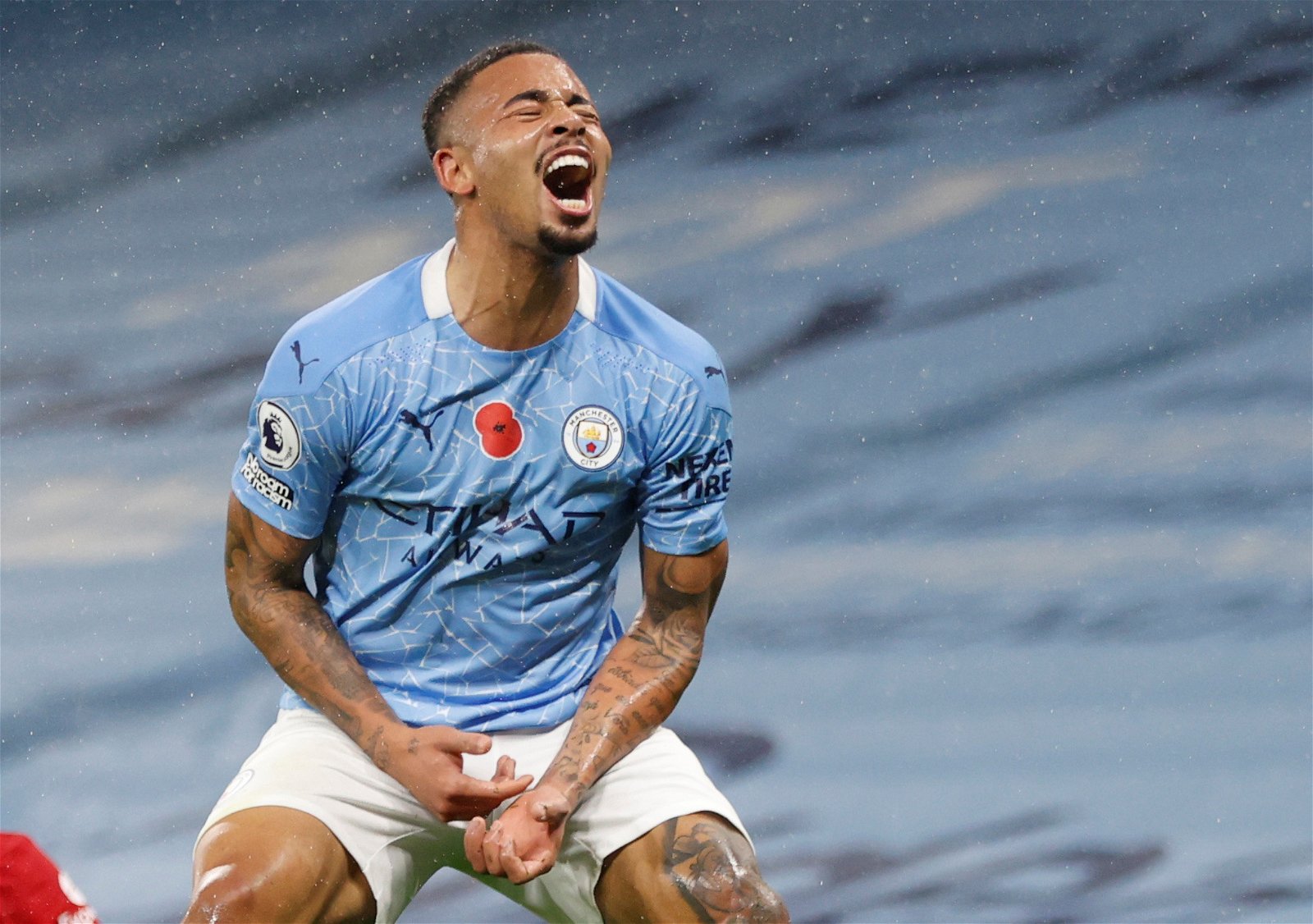 In 2019, Manchester City have signed a long-term deal with Puma replacing their previous sponsor Nike. This size of the deal is reported to be £65m a year for 10 years. So, Puma designed brand new shirts for Manchester City. The home shirt has a sky blue hue with a mosaic pattern alongside navy accents, with the look completed by white shorts and light blue socks. The away shirt is of their new dark blue, black and copper inspired from the city’s surroundings.

“PUMA’s partnership with City Football Group is the largest deal that we have ever done – both in scope and ambition,” said Bjørn Gulden, CEO of PUMA.

“We are very excited to partner with City Football Group, whose success, ambition and drive for innovation has seen them setting new standards, on and off the field. We look forward to building the most innovative partnership in football by redefining the sports partnership model both on and off the pitch. We want to maximise on-field performance as well as football culture, in areas such as music, gaming and fashion to connect and inspire the fanbase of each team.”

“Our relationship with PUMA, covering five City Football Group clubs across four continents, will reset the model for sports partnerships on a truly global scale whilst being locally relevant and authentic for fans around the world. PUMA share our vision for challenging expectations, and we are looking forward to what we believe will be a ground-breaking partnership.”

PUMA and City Football Group have signed a global long-term partnership, which will see PUMA supply Manchester City, as well as sister clubs in Australia, Spain, Uruguay and China.

So, here you can see Manchester City kit home, away and third kits for the 2021/22 season.

The home shirt has a sky blue hue with a mosaic pattern alongside navy accents, with the look completed by white shorts and light blue socks.

“We did our research,” Puma’s senior designer, Ulrich Planer, told Goal. “We dived into the history of Manchester and there are so many things we can pull out of the city.

“We want to give the fans a design that only Manchester City can wear – and not any other team around the world.”

We have compiled the new jersey numbers give out to the entire senior Manchester City squad for the 2021/22 season. We have plenty of new faces ready to welcomed by the fans and here are their jersey numbers –

(NOTE: Jersey numbers are subjected to change based on players leaving or coming in. All numbers will be updated as soon as they are released by the club.)

The kit features City’s iconic blue colour, and also has speed blur stripes along the arms and shoulders, along with a button detail on the collar.

This Manchester City away shirt from 2017 is one of my favourites. The collar design, the champagne red colour set it apart from most. One of the best away kits in my honest opinion. 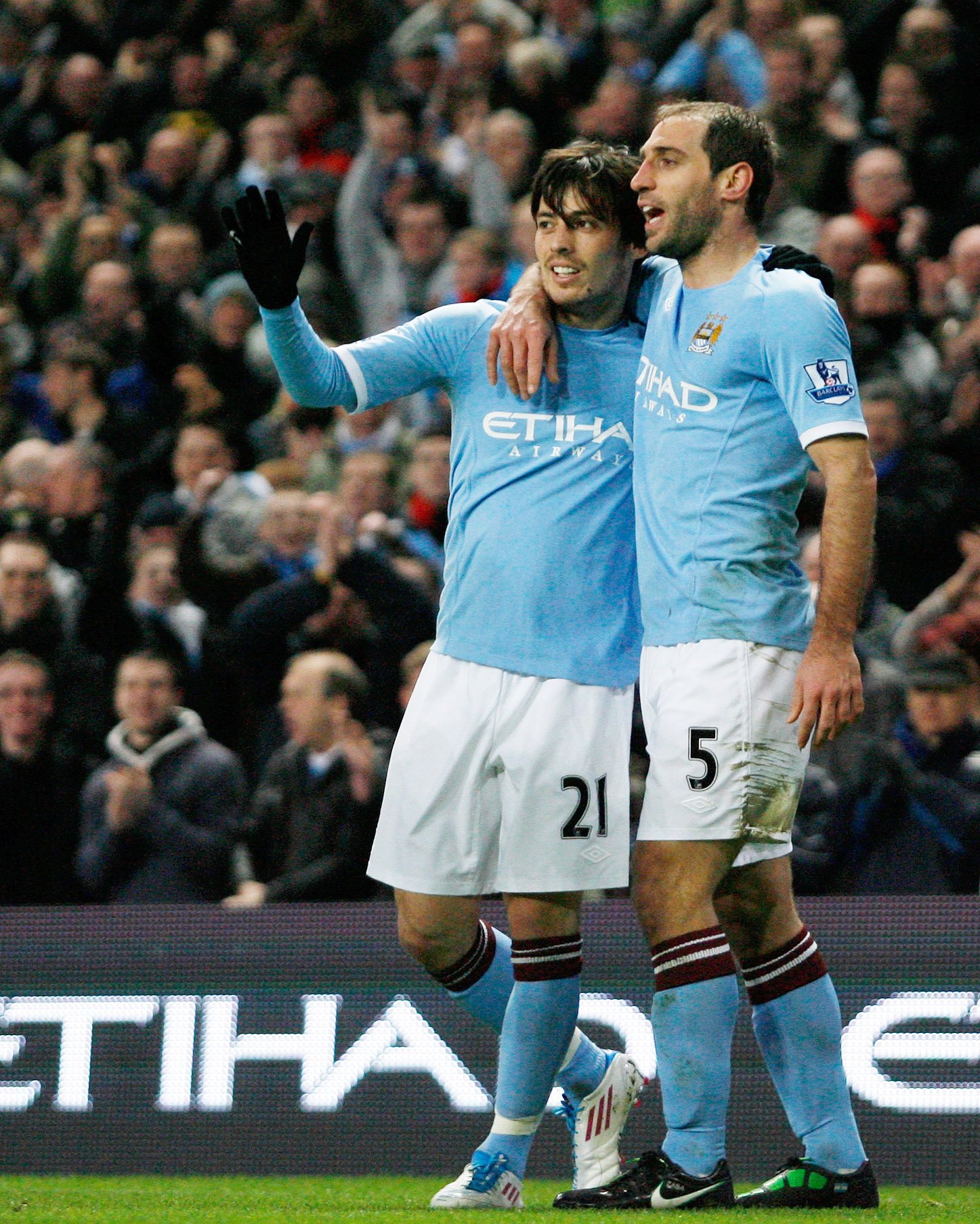 This classic Manchester City jersey was worn by famous Manchester City players such as Pablo Zabaleta, Yaya Toure and David Silva. The classic all sky blue kit is simple but elegant. The crest was different back then too with a more simple Man City logo. Watch & Bet Here =>