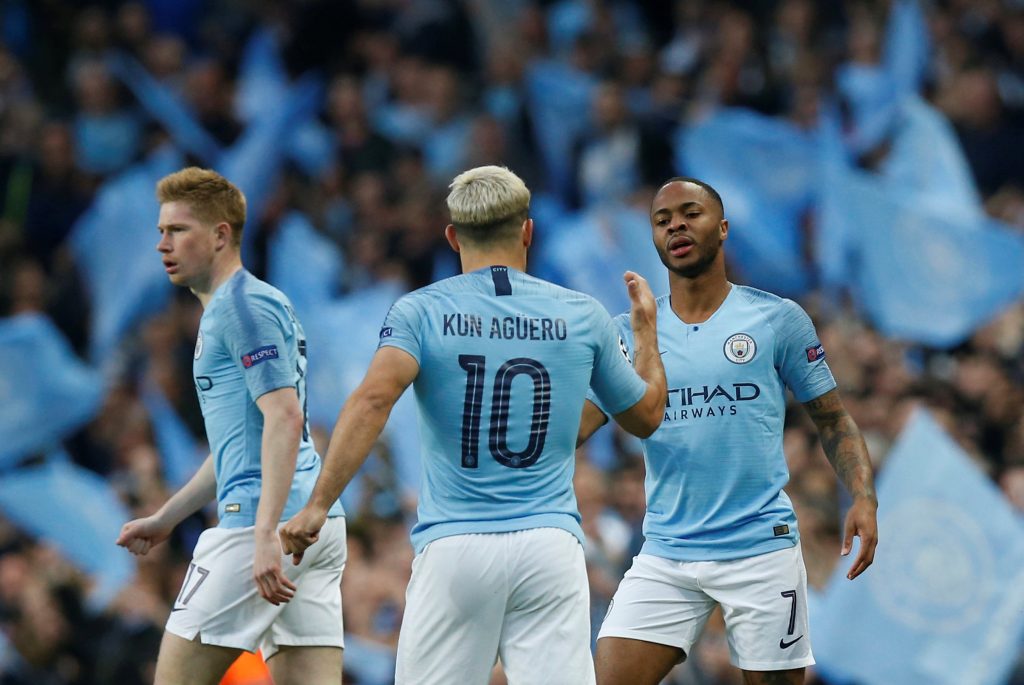 First let us get an idea of who all plays for Man City currently. 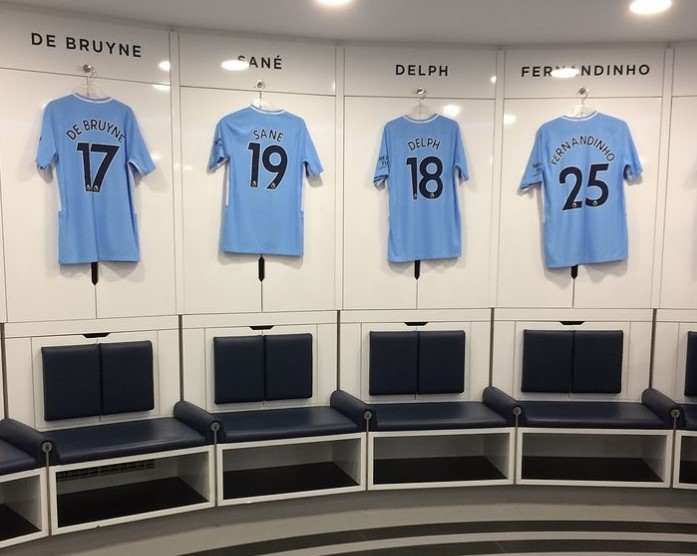 Here is a picture of Aguero returning from a long injury that kept him sidelined. It was taken two weeks back!

The likes of Kevin De Bruyne, Sergio Aguero, Raheem Sterling, Ruben Dias, Aymeric Laporte, Ederson, Bernardo Silva, Riyadh Mahrez, Kyle Walker, Fernandinho are the most popular ones. They are also the leaders in the dressing room.

Then there is the younger lot of Phil Foden, Gabriel Jesus, Ferran Torres and all.