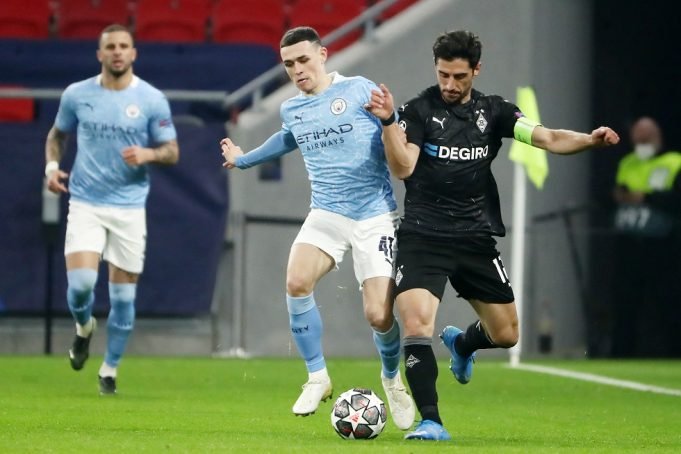 What will be the Manchester City predicted line up for their clash against Mönchengladbach?

Predicted Line up vs Mönchengladbach will be tricky to tell. Pep has shown that he has trust in youngsters but he continues to rotate his squad around in the most unpredictable ways since the new campaign.

Mönchengladbach would not pose the greatest of threats to a dominant side like City but Guardiola can go with his best line up with all players fit now.

Kyle Walker will play his natural position at right-back. Oleksandr Zinchenko will be playing at left-back. Watch & Bet Here =>

A three-man midfield with Ilkay Gundogan and De Bruyne and Fernandinho can be expected. 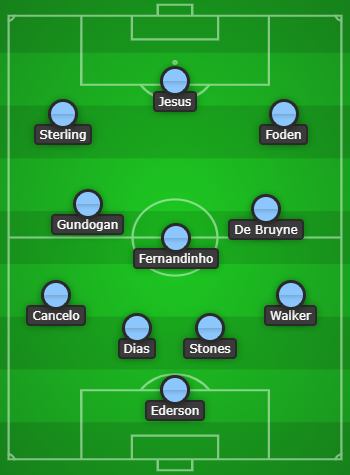 The Cityzens have a two-goal advantage and are flying in the domestic league. City’s air of invincibility is still alive and well in the Champions League at least, and this season they are looking to win the title. Gladbach have lost six games in a row and have not won in their last 8. Watch & Bet Here =>

Pep Guardiola has a fully fit Manchester City team for this tie. He started all three of John Stones, Aymeric Laporte and Ruben Dias against Fulham but it is likely that one will be dropped against Gladbach.

Raheem Sterling, Kevin De Bruyne, Riyad Mahrez and Ilkay Gundogan were all given a rest in the weekend which implies they could start. Kyle Walker and Oleksandr Zinchenko could also feature on the flanks over Joao Cancelo and Benjamin Mendy.

As for Monchengladbach Ramy Bensebaini and Christoph Kramer are expected to miss out. They even sat out the game against Augsburg. Marco Rose could hand Oscar Wendt and Denis Zakaria should be handed the midfield roles.