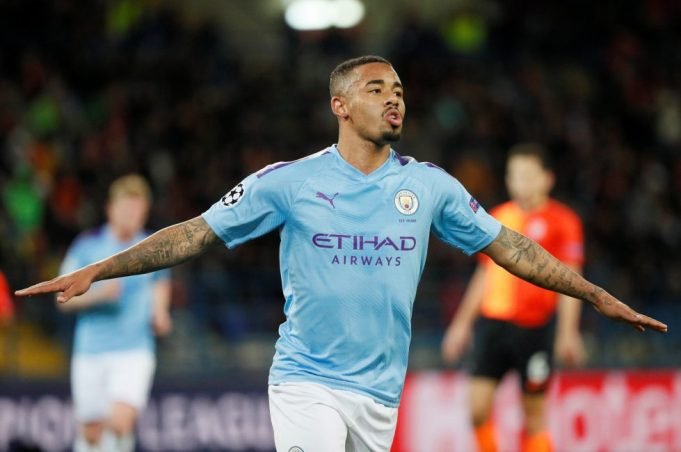 The Brazilian only has two more years left on his deal.

He is the chosen successor to Kun Aguero and City has full confidence in him. Jesus scored a stunning goal against Liverpool in the 1-1 draw against Manchester City last weekend.

Although his future has not always been certain at Etihad, City are willing to put aside any rumours for the time being. Juventus were reportedly interested in him in the summer of 2019. Atletico Madrid were linked with him as well but then ended up signing Joao Felix.

City are in need of a forward who can bring in goals regularly and Jesus has proven to do that. Sergio Aguero’s remarkable feat will be hard to replicate, especially over such a long period, spanning across a decade. The Argentine only has few more months left on his contract and talks of an extension have not come up yet.

If Aguero were to leave, there is no telling whether City will go out and sign someone new. But one thing is for sure – they want Jesus to stay. He is still only 23 years old and finding his form again after hitting an injury.