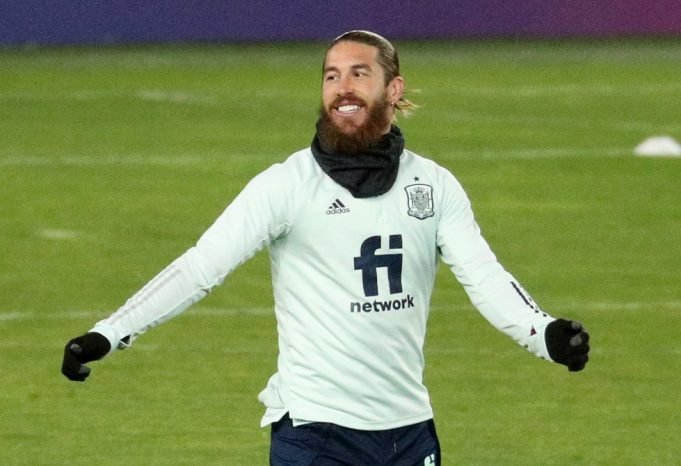 Manchester City have reportedly turned down an opportunity to sign Sergio Ramos.

The Spaniard parted ways with Real Madrid this week after spending 16 years at the capital.

Even at 35, he is viewed as an attractive prospect for some of the top teams in Europe. City could definitely have utilised his Champions League-winning pedigree in the dressing room but chose against it.

If their rivals, Manchester United or Chelsea end up signing him, it could be a big blow. Otherwise, The Cityzens are moving on their primary target this summer which is Tottenham Hotspur’s Harry Kane.

“So, that’s why it’s not an easy negotiation as I always said, but Manchester City are really intending to push for Harry Kane.”