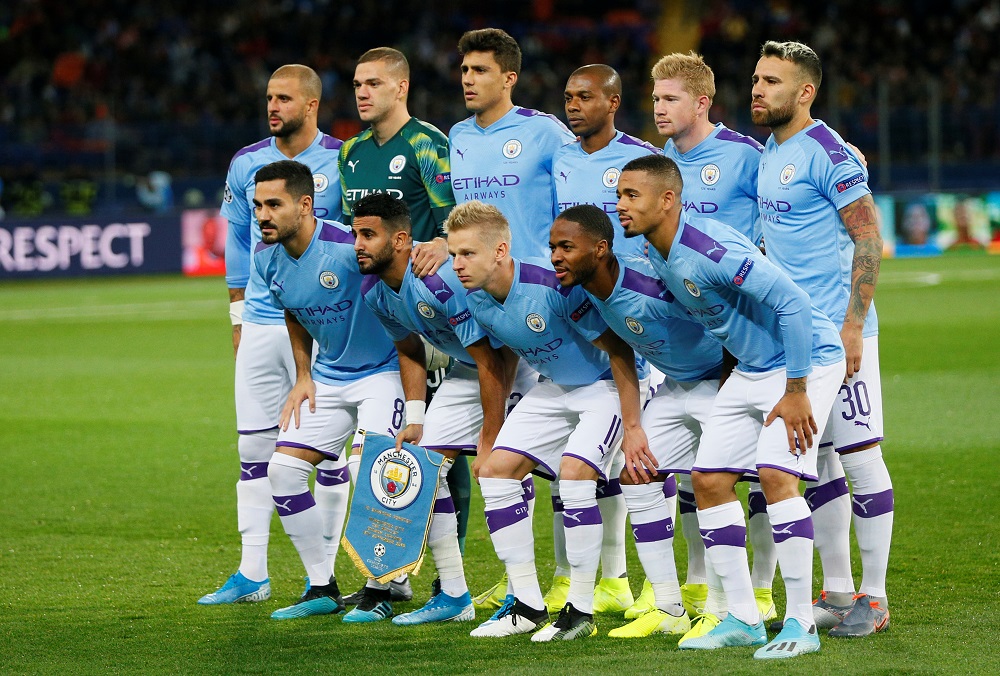 Man City had spectacular 2018/19 season. Manager Pep Guardiola improved upon his first season managing in England where he only finished in the top four and failed to win any major trophies. But in the 2018/19 season, City swept away the league with his brand of entertaining, attacking football. City not only won the league- easily, but they also broke a number of records on along the way and won a historic domestic treble including the FA Cup and the Carabao Cup.

But in the 2019/20 season, Manchester City lost the Premier League and FA Cup crowns but managed to claim the Community Shield by beating Liverpool at the beginning of the season and won a third League Cup over Aston Villa at Wembley. This year City faced a third straight quarterfinal elimination in the Champions League which is simply not good enough and the season must be as a failure despite the team finishing second in the Premier League. 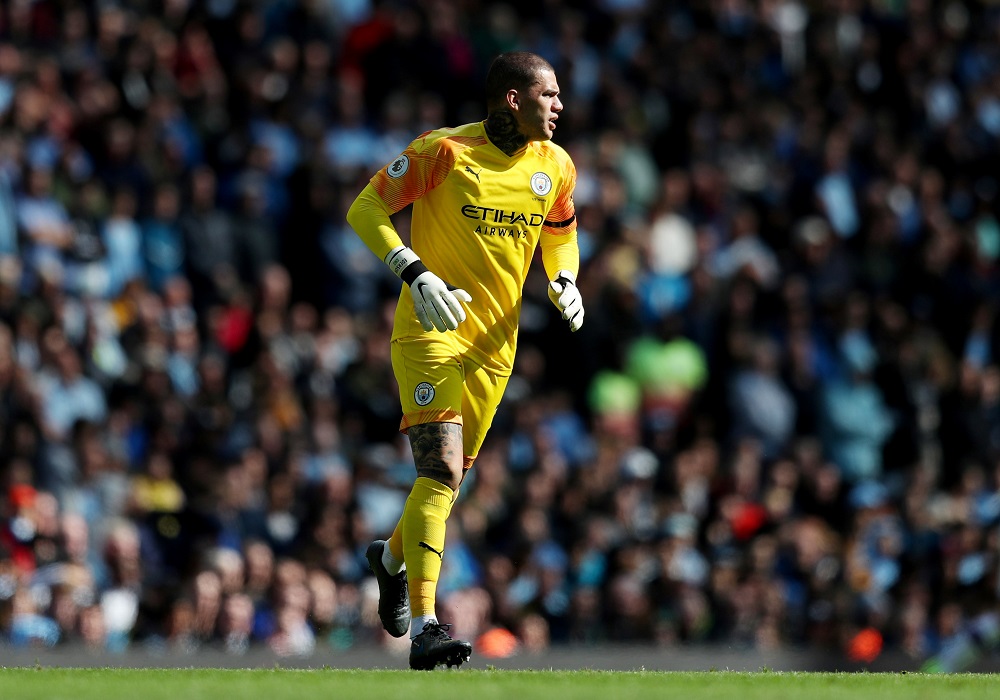 Brazilian goalkeeper Ederson ended the 2019/20 campaign with 16 clean sheets, highest in the Premier League. Manchester City signed new goalkeeper Zack Steffen for around $7 million but was sent out on loan to Fortuna Düsseldorf in the Bundesliga for the 2019–20 season. They also signed Scott Carson as a third-choice goalkeeper. Claudio Bravo left the club on August 18, 2020 after spending four years at the club.

The Man City defence were robust in the 2020/21 season. Pep’s team finished the season with a +67 goal difference thanks to their steely defence and electric attack. City have been fantastic at the back and they have kept a number of clean sheets. They spent over £100 million on defenders during the summer in 2017, bringing in the likes of Kyle Walker from Tottenham, Benjamin Mendy from Monaco and Danilo from Real Madrid.

City also signed Aymeric Laporte from Athletic Bilbao and he looks like a class defender with great passing and defending. But the team still needs to find a perfect replacement for Vincent Kompany. This has been perhaps Pep’s greatest improvement this season as City manager had very few accountable options at the backline. 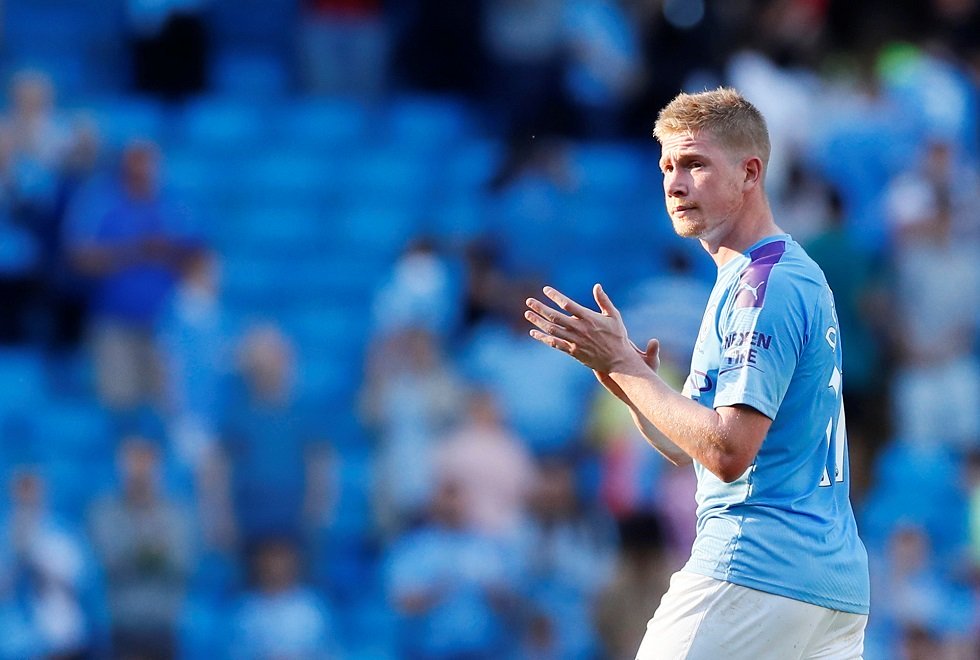 The Blues bid goodbye to David Silva who has won 11 major trophies during his decade spell with the club. City have what is regarded as one of the best midfield in the league. They have some truly world-class players in their ranks when it comes to the midfield. Kevin De Bruyne was their record signing, a man who they paid £55million for. However, he has completely justified that pricey fee.

Their squad depth in midfield is fantastic as they have lots of fantastic players. If De Bruyne can’t play, they have players like Phil Foden and Bernardo Silva who can take his place. They signed Ilkay Gundogan in 2016 and he had a really good start to his Man City career before suffering a serious injury just before Christmas. This season they have improved even more with Leroy Sane and Raheem Sterling, in particular, impressing.

City improved their squad depth further after signing Rodri from Atletico Madrid this summer as a successor for the ageing Fernandinho.

He has been awarded the Premier League Playmaker of the Season and PFA Players’ Player of the Year. 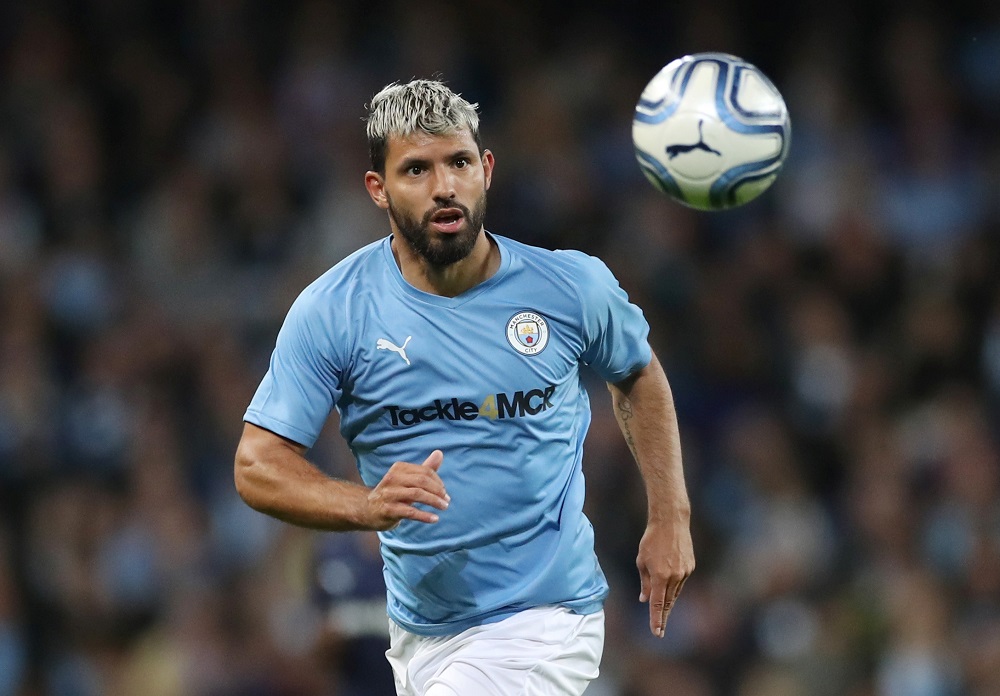 These are the strikers in the Manchester City squad. The signing of Gabriel Jesus has been a stroke of genius by Pep Guardiola so far and they already have a truly world-class striker in Sergio Aguero. Bernardo Silva, Raheem Sterling and Riyadh Mahrez provide adequate depth and competition on the flanks.