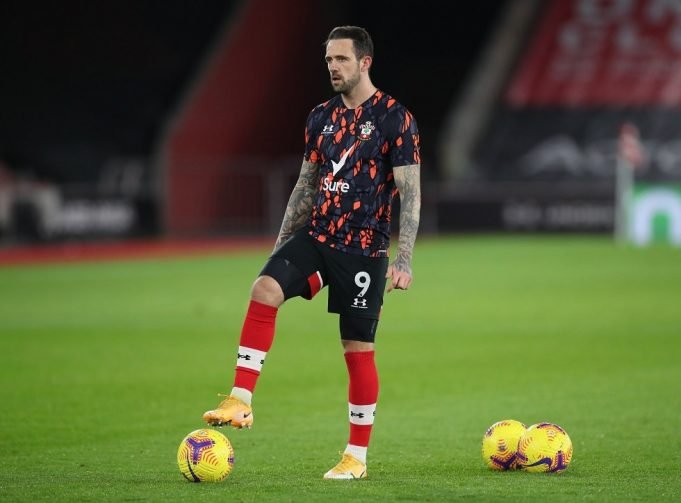 Manchester City are reportedly aiming to sign Danny Ings next.

Sergio Aguero is in the final season of his contract and will likely leave this summer.

There have been no talks of an extension and City would likely want to move on to a younger striker. Ings is currently one of the hottest names in the Premier League, finishing last season as joint-top scorer with 22 goals. He has re-established himself as a potent scoring threat, capable of matching the likes of Harry Kane, Pierre-Emerick Aubameang or even Sergio Aguero for that matter.

Ings is also not just a pure goalscorer. He is technically good, can dribble past opponents and has terrific strength to hold up the ball. He brings other players in with his creative abilities. At 28, he is in the prime of his career and could offer City a solid presence up top.

Ings’ contract at Southampton is due to end in June 2022. The Saints would ideally like to extend his deal but they might not have a choice when City comes calling. Pep Guardiola’s entourage will definitely offer better terms, both financial and in the prospect of winning trophies.