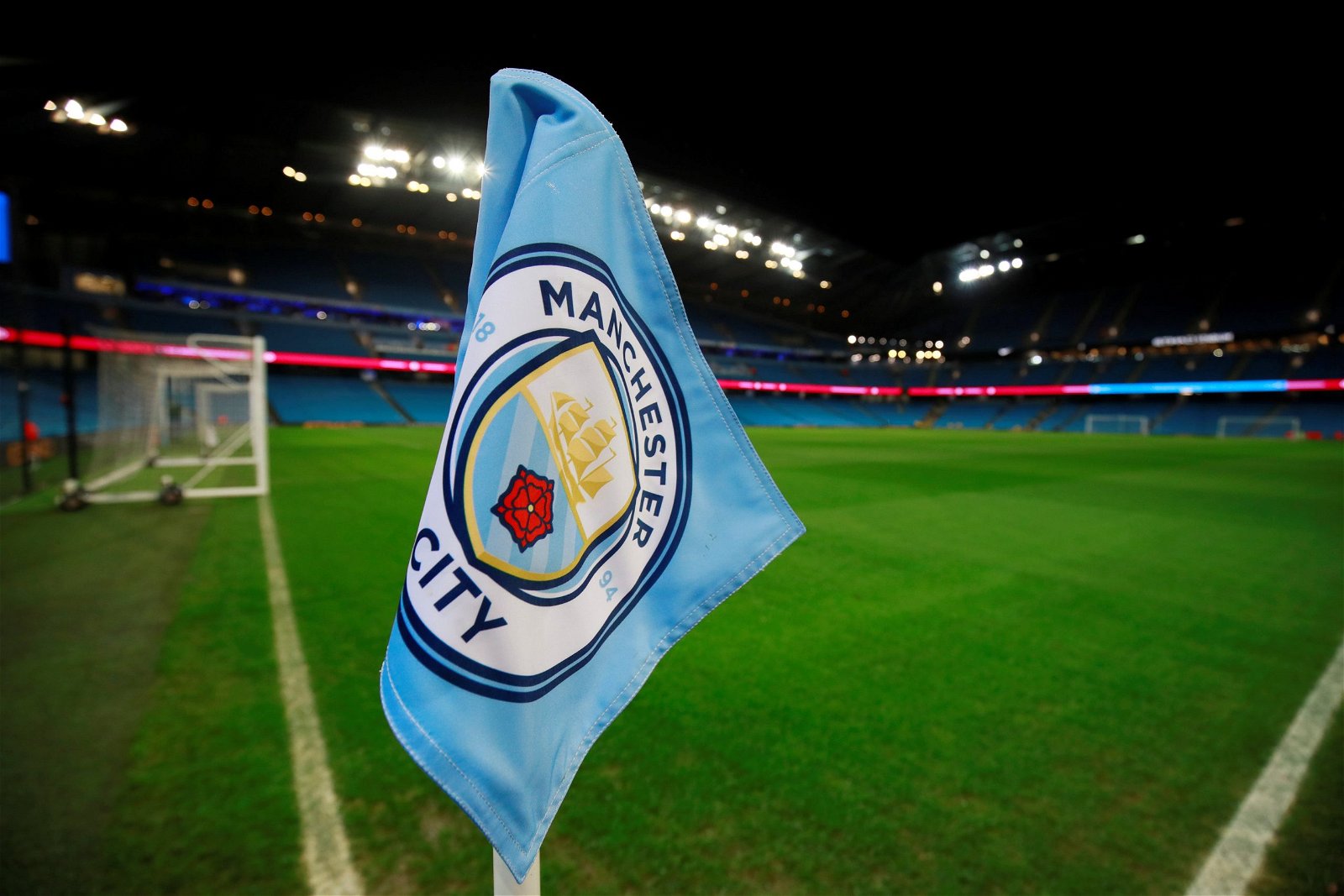 Manchester City are a club who have been criticized multiple times for their handling of the youth. It has been noted, mainly by the number of silverware the kids have won, that the Manchester City U-18 team has been extremely overlooked.

The senior team has always had new world-class players come in, which has come at the cost of these young players who despite being extremely talented have not been able to break into the first team.

Here we look at the full squad list of the Manchester City Team Under-18s 2020.

The Under-18s, also frequently referred to by the traditional ‘youth team’ name, is a side consisting of the youngest players to have been given full-time scholarships by the club having reached the end of statutory education.

The Cityzens are famed for their excellent youth squad development. Manchester City have won multiple youth competitions such as the Youth FA Cup and the League. It’s crazy that not more young players have made it at Manchester City. Youngsters like Liam Delap and Cole Palmer are close as they have featured in the first-team lineups. While others may never play for the Manchester City senior team.

The 16-year was a hot prospect in the Netherlands and Man City have put a deal in place which will see the teenage goalkeeper join City’s academy.

Josh signed his scholarship with the Cityzens in July 2020 and will hope to build on his impressive first two years at the club as part of the Under-18s squad in 2020/21.

The young defender joined the club at the age of nine and has an excellent passing range.

The pacy left-back joined City in May 2019 from Espanyol.

The captain of the U-18 side’s 2020/21 campaign is a right-back but is also capable in the holding midfield position.

The midfielder has signed for City as an Under-15 and has since progressed to the EDS squad.

The skillful and dynamic midfielder signed for City in August 2020 from Celtic.

He joined the club at the age of nine and has rapidly progressed right through the Man City age groups.

Liam most often operates out-wide but is also capable of playing inside as a number-10.

This 16-year old winger operates with an electric pace and always has an eye for goal. He is capable of deploying on both flanks.

This powerful and agile striker has the capability of playing across all positions in the front-line and a regular on the scoresheet.

The Manchester City Under 18’s with the FA Youth Cup.

The squad size: There are 21 players in the Manchester City U18 team.