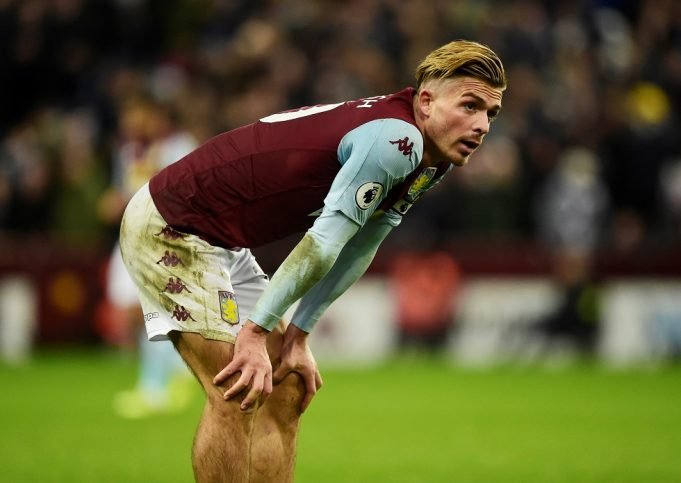 Manchester City have been keeping tabs on Jack Grealish, according to The Athletic’s David Ornstein.

A move never materialised since Pep Guardiola wanted to strengthen other positions.

The Cityzens ended up shoring up their defence by adding Ruben Dias and Nathan Ake while also replacing Leroy Sane with Ferran Torres. Grealish was being touted to become the most expensive English player last summer with several clubs interested in him.

The midfielder instead chose to sign a contract extension with Aston Villa. He contributed with 10 goals and 8 assists to keep Villa safe in the Premier League last term. Even Gareth Southgate noticed his impact and called him up for the England squad.

With David Silva gone, City will take time to fill the creative role. Even though Phil Foden has been getting on impressively, signing Grealish would a huge plus. The 25-year-old brings a level of skillset which would be ideal for Guardiola’s system.

He is excellent with possession, a dexterous creator and can fit in anywhere in the midfield. Of course, his price tag will be hefty given his English background and the new deal he just secured with Villa. But City have pockets deep enough to sign pretty much anybody if they wish to.

READ MORE: Top 10 Man City players with most assists ever