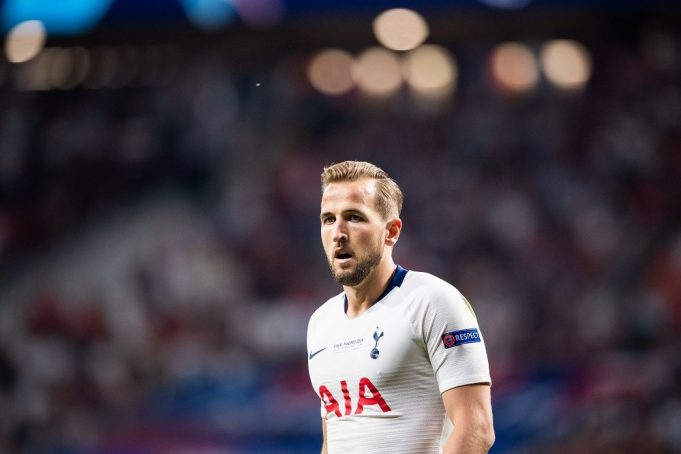 Tottenham sporting director, Fabio Paratici revealed that it is one of the club’s main goals to keep the striker this summer.

Manchester City are favourites in the running for Kane. He underwent another trophyless campaign with the Spurs and might finally want out. Unfortunately, he has a long-term contract with Tottenham and City will really have to stack up the cash to land him.

Speaking to Sky Sports, the former Juventus chief said: “To keep Kane isn’t only a goal for me, but for the club. He is a top player. I was lucky in my time at Juventus, I saw so many great strikers and I want to enjoy Kane too.

“I can’t wait to see him. He’s one of the best strikers in the world, he has great physique and also a fine technique. He can shoot with both feet, he gives the team-mates many assists.

“I haven’t talked to him yet because I don’t want to disturb our players during Euros.”

Kane’s future is expected to be decided after England’s Euro 2020 campaign gets over. He is currently playing at a top level for The Three Lions, helping them progress to the semi-final round.