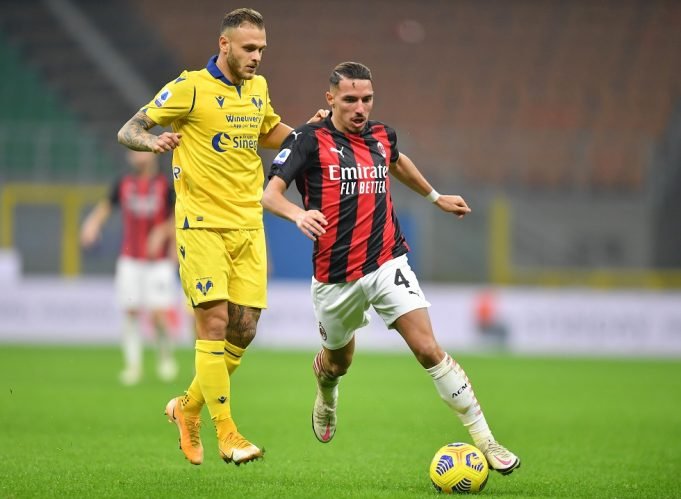 According to Sport Witness, Manchester City and PSG are more than happy to prize Ismael Bennacer out of AC Milan.

Pep Guardiola is reportedly keen on adding the Algerian to his ranks after watching him in the Serie A.

City were interested last summer itself but had to prioritize other signings. His release clause worth €50m will become active after the 2020/21 season. If City were to sign him, they will have to pay the entire amount in full and not in instalments.

Bennacer has been the driving force behind AC Milan’s resurgence in the Serie A. They currently sit first with the midfielder pulling the strings in attack. Bennacer is an Arsenal academy product who has hit the ground running in Italy.

AC Milan are determined on keeping but they might not have much in their hands once the season is over. Guardiola is looking to make improvements to his midfield. He cannot expect all of his creativity to come from Kevin De Bruyne alone.

Phil Foden has succeded David Silva but it might take some time before he hits the Spaniard’s level. Bennacer could be the ideal substitute, offering competition for positions and a level of depth needed for City to pursue different trophies.