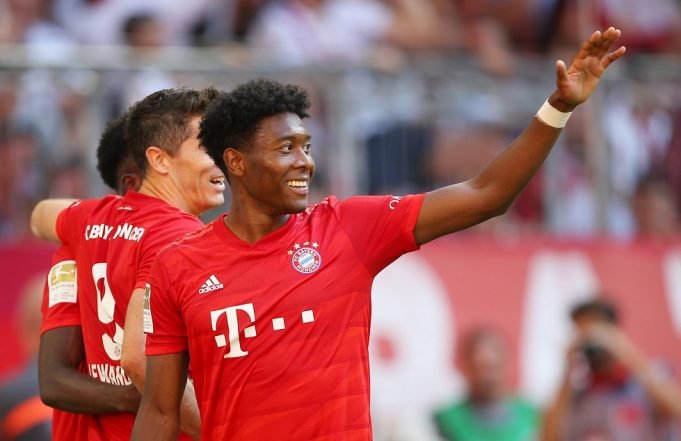 His contract is due to run out in another 8 months and plenty of clubs are chasing his signature.

Manchester City have been urged to pursue a deal for the Austrian, seeing how he has already three offers from Bayern. Alaba could be Pep Guardiola’s permanent solution to the left-back role which is currently being filled up by Joao Cancelo.

Benjamin Mendy’s £50m signing has simply not worked out due to poor form and injuries. Alaba is already used to Guardiola’s style having played under him at Bayern before. He is still only 28 and in the prime of his career. City’s defence would take a huge boost if they manage to sign the versatile man.

“In terms of his ability, he absolutely fits. He is a super player,” Murphy told Stadium Astro.

“I suppose what you would have to be looking at from Jurgen Klopp’s perspective is the balance of the squad moving forward when everyone is fit. Or you just look short-term and get the best option in possible, which would be him.

“I would be wanting to do it. You can’t have enough good players. I think he would certainly add quality and strength in depth, but there will be a lot of people interested and a lot of takers for Alaba.”