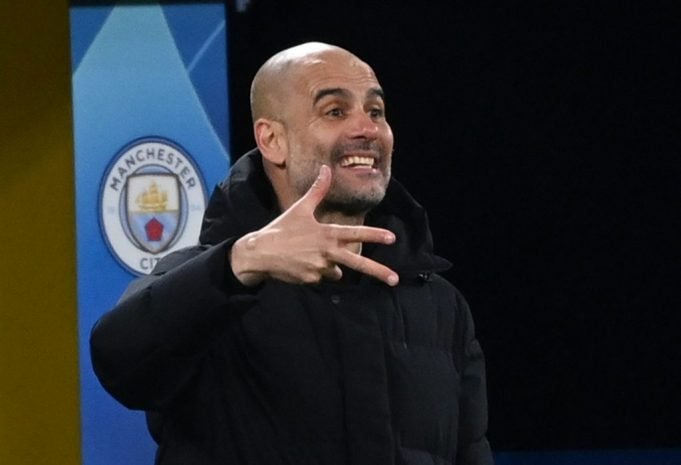 According to The Sun, Manchester City are pursuing Espanyol forward, Mateo Fernandez.

A 17-year-old prospect from Spain is not what fans expect to see leading their frontline but the club is also building for the future.

Fernandez’s family is English and he is eligible to play for both countries. He could just as easily move back and join Pep Guardiola’s squad. The Cityzens are in need of attacking talent following the confirmed departure of Kun Aguero following this campaign.

Manchester City are on their way to lift the Premier League trophy but will have to wait a bit after losing 2-1 to Chelsea. Guardiola revealed that he is still mainly focused on the league title.

“The FA Cup and Carabao Cup is over, so we have to focus on winning the Premier League,” he declared when facing the media after our defeat to Chelsea.

“We still have to make the points though, when you have the points you are champions, until then it’s Liverpool.

“Still we are not, the people for one two months say it is done.

“We have the position we have and we will try the next three games we have to try to win the Premier League.

“After, it depends the day it happens, we will then prepare for the Champions League final.

“I am pretty sure for the final of the Champions League we will be ready to compete and play the best game as possible.”

READ MORE: Who are the greatest Man City players?