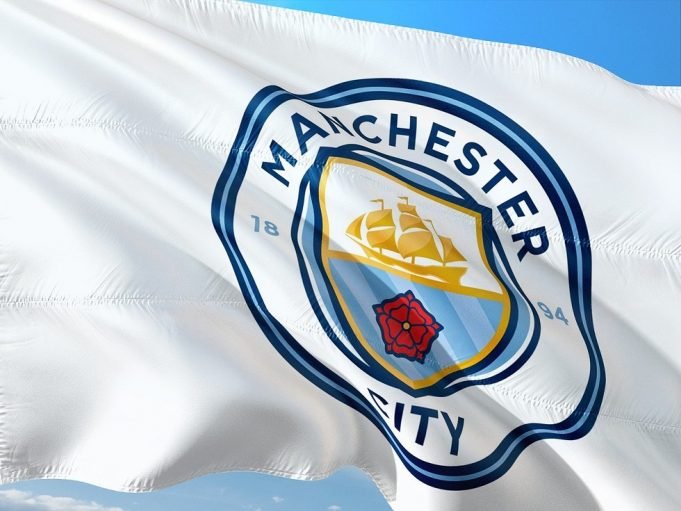 A report from Sky Italia states that City have paid in excess of €8m with add-ons.

Manchester United were reportedly close to finalizing for the 18-year-old themselves. Ole Solskjaer had terms agreed with the club to sign him in January and loan him back to Partizan. Of course, their closest rivals seem to have trumped them on yet another transfer.

The club’s official statement regarding the move read, “FC Partizan is pleased to announce the transfer of Filip Stevanovic to @ManCity, in the winter transition period of 2021.

“The transfer of Filip Stevanovic to one of the largest European clubs is a significant confirmation of the good and hard work of all club structures.”

Stevanovic did make an impression in Serbia, featuring against United twice last season in the Europa League. He has represented his country at youth level and shown plenty of promise over the past two seasons, making his debut at 16 in December 2018.

Manchester City do not have a host of youngsters breaking through the ranks but are building a good youth setup. Phil Foden is their star graduate who is making huge strides for the senior sides. Jadon Sancho is not associated to them anymore but is already one of the world’s best wingers at Borussia Dortmund.

Stevanovic is tipped to reach those heights someday.

READ MORE: How Much Do Manchester City Players Make In 2020?