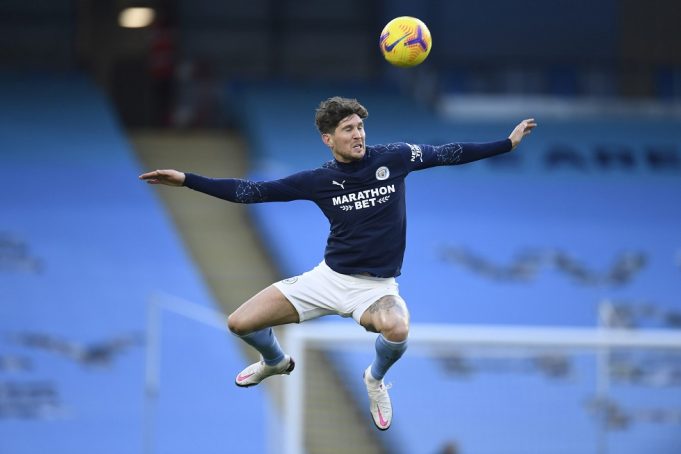 Pep Guardiola was glad to see his players fighting like “animals” to get the win over Sheffield United.

A close 1-0 victory win was indicative of how badly the league leaders needed to scrap to get all three points.

Guardiola told Sky Sports, “So difficult [to] win, like we knew it [would be], an incredibly huge victory for us. It’s amazing after this run of victories in a row, 12 in all competitions, still the players run and fight like animals.

“We concede one [chance] at the end, it was dangerous, but it’s so difficult an opponent. We knew it. Every time we play against them, we struggle a lot but we concede few [chances] and this is important.”

He added: “With these weather conditions when we woke up, we said, ‘Today, forget about it, it will be one of the toughest games of the season.’ And it was.

“The team was incredibly committed, didn’t make mistakes, they were so focused in the second balls and long balls.

“We won a lot of duels and we lacked a little bit to create chances but it’s so difficult because they defend [with] 10 players, defending all the space inside, they allow you to go outside so it’s not easy.

“That is the real proof that the Premier League is incredibly tough: the team at the bottom of the league is this team. This team showed that everything has to be won, there’s nothing given.” 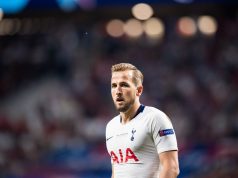 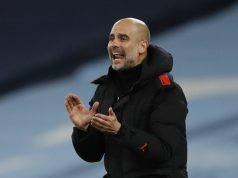 Man City to fend off Real Madrid’s interest in Haaland with...