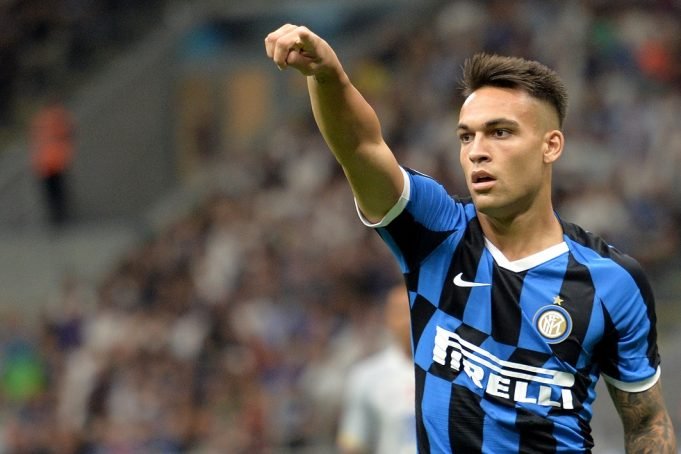 He has been a target of Barcelona’s all summer and now Guardiola has set his eyes on him.

Martinez is 23 and enjoying a steady growth to the top. He has contributed with 46 goals either by scoring or through assists in 95 appearances. Plenty of clubs have noticed his potential but have steered clear of his asking price.

Barcelona tried multiple times to sign him but eventually had to let up due to financial stress. Inter signed him £22.5 million but were demanding upwards of £100 million. Martinez is an integral part of Antonio Conte’s setup at San Siro. He partners up with Romelu Lukaku up front to lead the team’s attack.

Martinez has a bag of skills which is aligned to Guardiola’s philosophies. He is technically gifted, quick off the mark and has good playmaking abilities. At City, the hierarchy will be looking at potential replacements for Kun Aguero.

The Argentine has been their attacking talisman for nearly a decade now and is closing in on the final months of his contract. It is still uncertain if he will be kept on for longer but a successor needs to be lined up.

City have deep enough pockets to meet Inter’s valuation, especially given how they are planning to proceed with Guardiola in charge.

READ MORE: Six Things You Did Not Know About Kevin De Bruyne