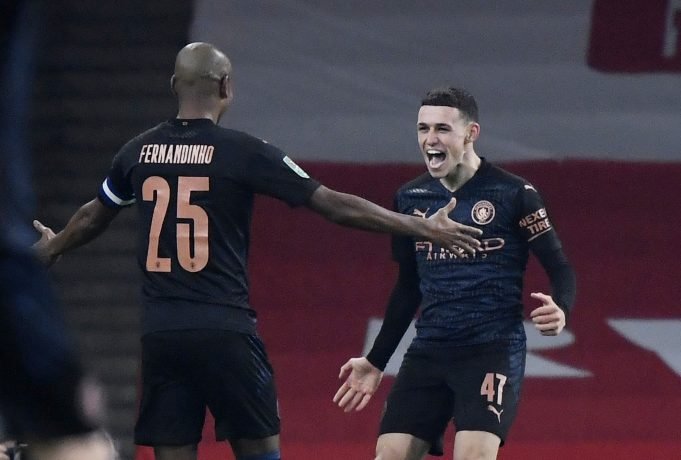 Phil Foden has hailed Gareth Southgate as a “great tactician”.

The England manager has come under heavy scrutiny following disappointing results in the 2020 Euros.

His team selection has been criticized by fans and media alike, raising questions over whether he should continue as the head coach beyond the summer tournament.

“He’s a great coach and working with him every day I get to see what he’s like,” Manchester City’s Foden told talkSPORT. “He always has the players’ backs and I believe that his tactics are great.

“All these negative people don’t know what they’re talking about because Gareth’s a great coach. In training all the technical players like me and Jack so if I get the opportunity to play with him that’s up to Gareth really.

“Everyone trains very well every day and whatever team he selects we’re going to trust and back. Everyone plays differently, that’s the depth we have in the squad. Everyone has different qualities.

“Jadon [Sancho], he loves one vs one situations, I’m more of a player who comes inside and tries to link the play and Gareth tries to pick the best XI for the team. Whatever we need in the next game he’s going to pick the right players.”