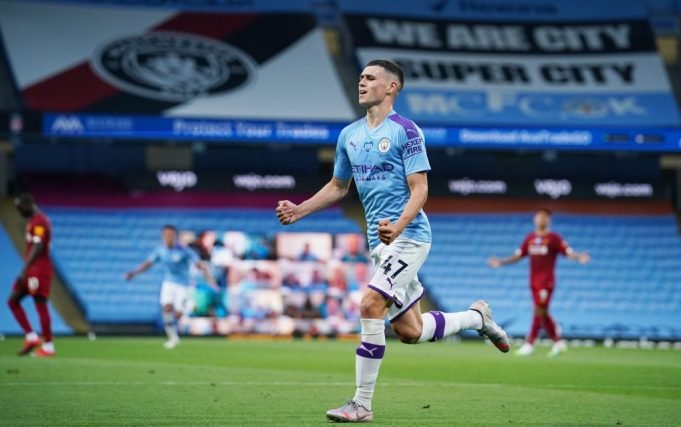 Pep Guardiola believes Phil Foden is special on his own.

Manchester City won 3-1 over Cheltenham with Foden getting himself on the scoresheet.

“Phil is in a great moment and with great confidence. he is clinical in front of goal. He can play winger, in the middle or in four or five positions up front. He is playing really well, has the physicality and in the right moment he scored a goal.”

Foden seems to be still adjusting to the tactical demands of playing under Guardiola. He has scored 9 goals and laid out 5 assists in 25 appearances this season. His versatility sees him appear from various positions for City.

Many had tipped him to take over David Silva’s spot down the middle once the Spaniard departed but Foden has been used in a more dynamic manner so far. At 20, he is still very young and developing into a fine creative talent.