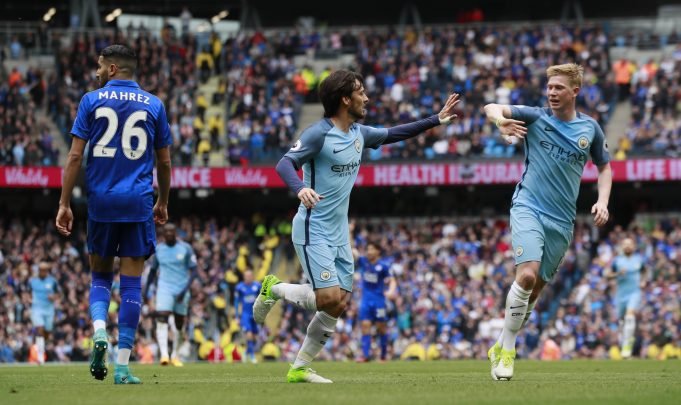 Top 10 Man City players with most assists ever

David Silva assists? Kevin de Bruyne assists? Aguero assists? Which players have made the most assists for Manchester City?

The Cityzens have had a number of great assist makers in their history. Assist makers are those who set up goals, who make that killer pass that leads to a goal. They are just as important as goal scorers and true quality assist kings are hard to come by. 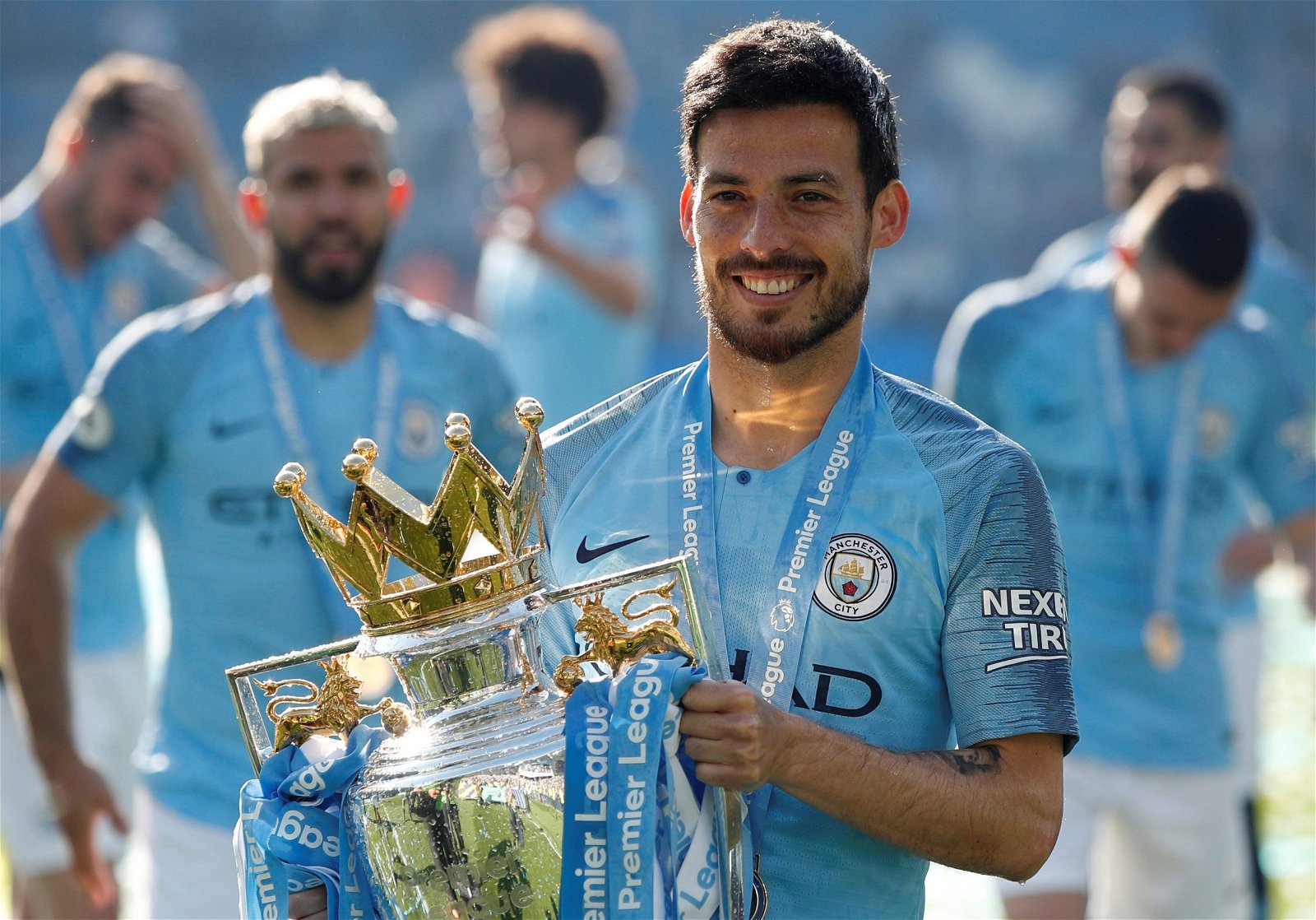 David Silva is Manchester City’s all-time greatest assist maker. It’s no surprise that David Silva is the Manchester City player with the most assists ever. Silva is one of the greatest ever midfielders in the world, let alone the Premier League. He has scored a lot of goals but additionally, he has made a lot of assists setting up his teammates to score.

Other players such as Kevin de Bruyne and Yaya Toure are no surprises. Toure is known for his killer passes and even though he left the club, he is still near the top of the Top 10 Manchester City players with most assists ever at number four.

Sergio Aguero has also contributed a lot of goals by making 49 Premier League assists in his time at the Etihad and comes in third.

Surprisingly, Leroy Sane is 7th on the list with 28 assists. He is a winger who has spent most of his time on the bench under Pep Guardiola and ultimately left for Bayern Munich in August 2020. Crazy numbers! Watch & Bet Football Here =>