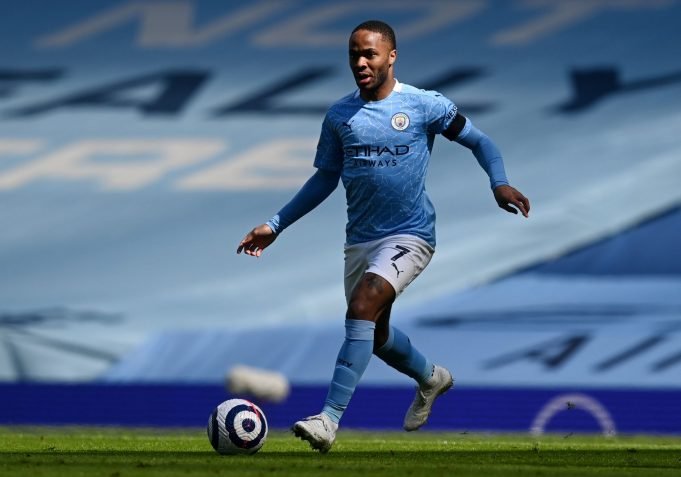 Raheem Sterling might once again have made it into Pep Guardiola’s good books.

After a dreary performance against Chelsea in the FA Cup semi-final, the England international seemed to have redeemed himself on Sunday.

Manchester City ran out 1-0 winners over Tottenham Hotspur in the Carabao Cup final. Sterling and the rest lifted their first silverware of the season with more expected to follow.

“Amazing [performance],” Guardiola said at his post-match press conference. “He showed the opponent we came here to win the game in the first actions. He was incredibly aggressive.

“[Serge] Aurier is a fast defender and they are incredibly good at defending the shot and the blocks. [Hugo] Lloris made some incredible saves but he was brilliant.

“We have no doubts of that, the mentality is great, he trained well and he made an incredible performance. He deserves it, he created a lot of chances and made a couple of assists for Ilkay [Gundogan]. All the players were brilliant.”