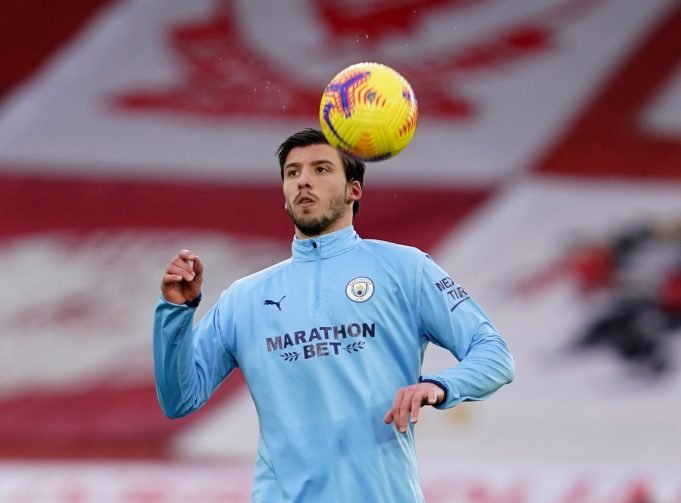 Despite their exit from the FA Cup this week, The Cityzens are still gallantly chasing silverware this season.

Dias opened up on how the team has stuck together throughout the campaign. He said, “People can talk about me and John, but as well talk about every other relationship we have on the field between two, three, all of the 11 players playing on the field.

“We have just grown that culture since the beginning, that makes everyone feel better about the guy next to him.

“It makes you feel more confident and like you are unstoppable because you are all on the same page. I think that is the main goal we have achieved.”

City face off against Tottenham next in the Carabao Cup. It will be their third consecutive triumph if they manage on Sunday.