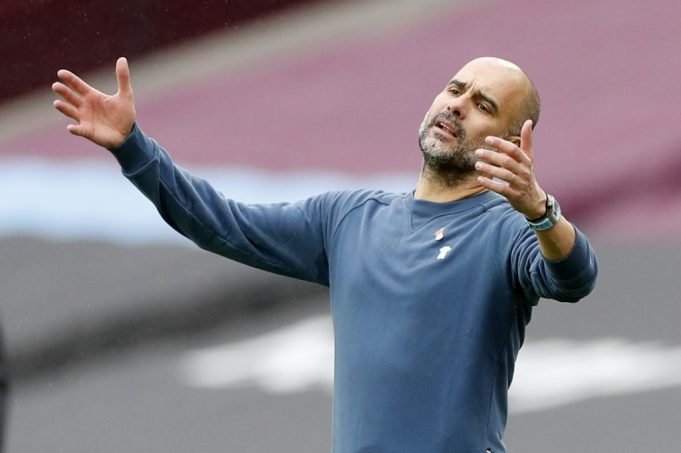 Pep Guardiola had plans of luring the midfielder with a bid of £30m this month.

However, Sassuolo put an end to all rumours claiming that the player is too important to the club. Their director, Giovanni Carnevali told RAI Sport: “Seeing Sassuolo players in the headlines is a positive thing, as it means our team and players have been doing well to attract attention.

“We have many players who are of interest to many, including Locatelli, but any issue will be only discussed after January.

“When it comes to important players like Locatelli, we won’t even take into consideration any proposal that would involve him leaving mid-season.”

Manuel Locatelli is a versatile midfielder with his best position being the defensive pivot. He is good with possession and a good range of passing to draw in big suitors. Guardiola needs a player of his quality to offer Rodri some competition at the Etihad.

Fernandinho is 35 now and closing in towards the end of his City career. While Rodri has played frequently to cover the Brazilian’s position, he has quite not developed yet to be relied on completely. Locatelli will be able to come in and cover the position when required.