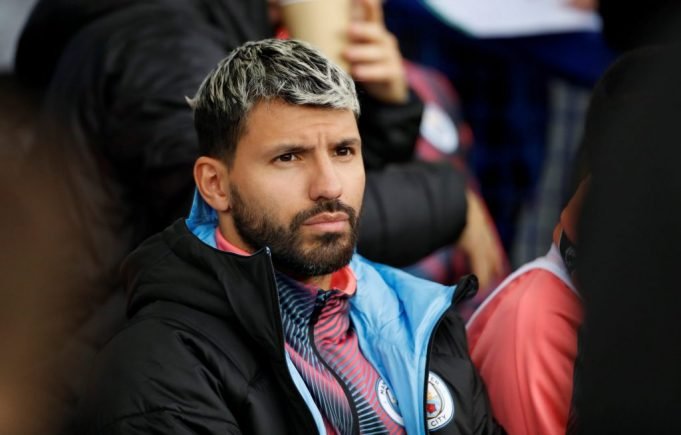 In 2011, he handed in a request to leave which helped him seal a move to Manchester City.

10 years later and after becoming the club’s record goalscorer, Aguero is closing in on his exit. The Argentine is in the final few months of his contract and is hardly playing for the side. Sure, he has had to overcome several injury issues this season and meanwhile, City have not exactly been dormant.

Pep Guardiola’s men made it 17 wins in a row when they beat Everton 3-2 on Wednesday. Next, they face Arsenal before taking on Monchengladbach in the Champions League.

“There were other offers and I was at the 2011 Copa America,” Aguero said to Ibai Llanos. “I made the decision after the Copa and I had to return to Atletico to train, but I had already said that I wanted to go.

“Publicly saying that I wanted to leave was a mistake. The [Estadio Vicente] Calderon was incredible, a fantastic place.”

Aguero was in a line of many prolific strikers who left Atletico to make a name for themselves elsewhere. While there might be a chance of returning to his boyhood club, it is not something he can bank on.