The English Premier League is a fast-paced league with plenty of players moving up and down the pitch super fast. There is no time to do well on the ball as things move rapidly.

The players have great physicality as well on top of this fast-paced and superfluid movement. They are players who know that to survive 90 minutes in the Premier League, you not only need super speed but also super stamina.

Because of this fast-paced and physical nature of the league, there are plenty of tackles which fly around. No player holds back from flying into crunching challenge.

Especially when teams play big oppositions like Manchester City, who move the ball really quickly, there is hardly any time for a player to think before tackling. They simply go all-in and hence that leaves a lot of late challenges, or risky tackles.

Naturally, the laws have been made very strict to protect players from getting into these rough tackles. Players feel the heat of the referee with plenty of warnings who do not really think twice before brandishing the yellow card.

Now let us take a look at the stats from the 2019-20 season for Man City in terms of the discipline of getting yellow cards:

In total Manchester City players received 62 yellow cards throughout the season, a brilliant record in the Premier League given that they played 38 matches, and hence averaged at just over 1.63 yellow card per match. Manchester City received 34 of those cards away from Etihad while the remaining 28 came matches at their home matches.

Moving on the 2018-19 season, we will see that the stats are a little different from they were in the recently concluded season. There could be multiple factors affecting this result but first let us take a look at the stats for the season. 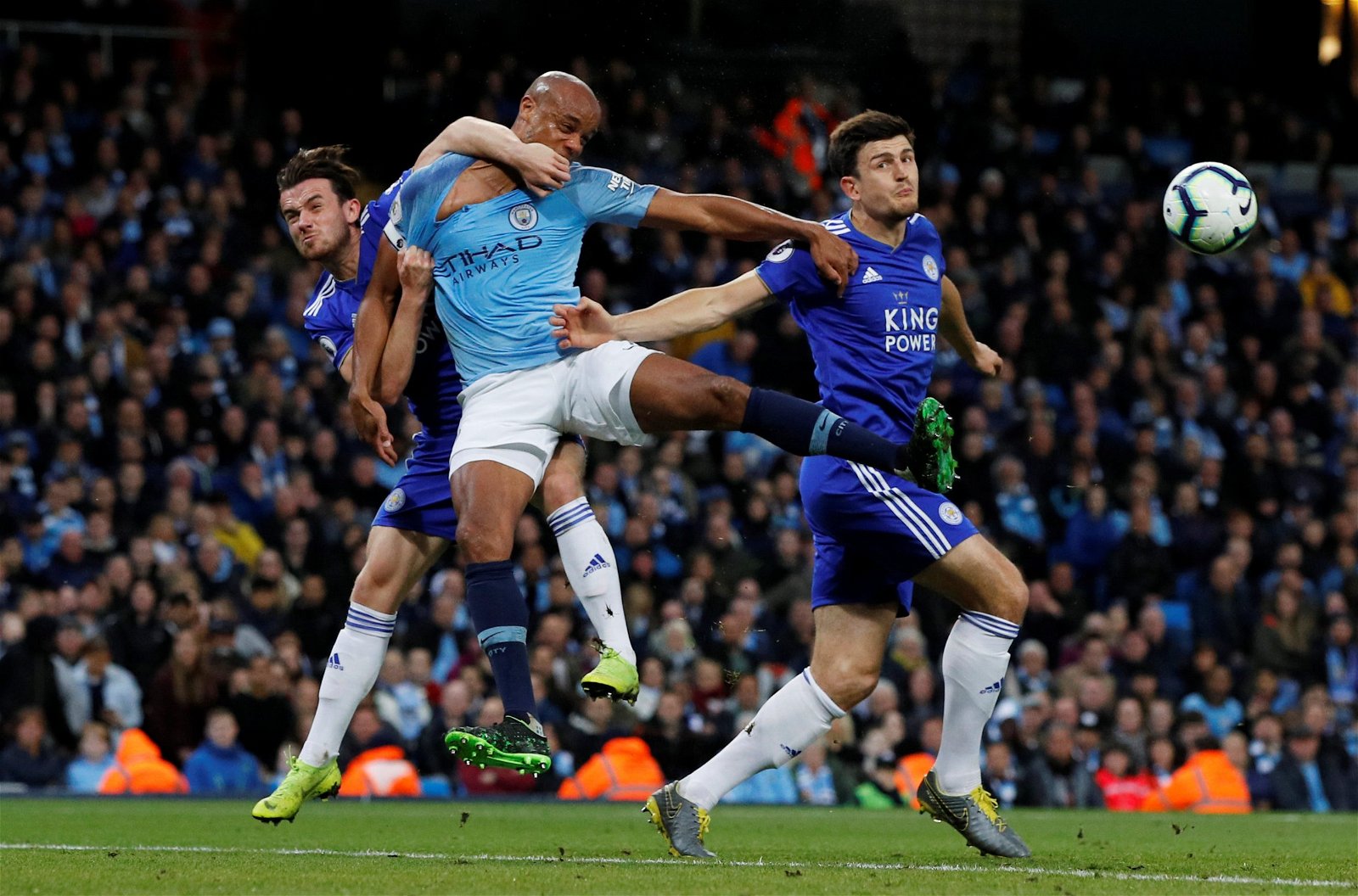 This shows how much less disciplined Manchester City were last season. They received 44 yellow cards, 16 more than the recently concluded season.

The situation is even more grave if we analyse it a little better. The Manchester City defence worsened once Vincent Kompany and Pablo Zabaleta left the Etihad.

The Belgian defender was City’s most-coveted defender in their new era under Sheikh Mansour and his irreplaceable leadership qualities cost them the following season.

These five players top Manchester City’s chart of most number of times to be yellow carded. Although Fernandinho, Joey Barton and Richard Dunne did not play their entire career at Manchester City, that is not being taken into consideration since at one point at least they did play for the Cityzens.

Whereas for Vincent Kompany and Pablo Zabaleta, the two players are both Manchester City legends.

Vincent Kompany was a defender by trait and hence for him to be the Manchester City player who has the most number of yellow cards for the club does make sense, since all his playing career he has been at Manchester City.

Kompany was an adaptable defender who primarily wanted to play at centre back but could also fulfil the role of playing as a defensive midfielder depending on his team’s needs.

As for Pablo Zabaleta, he was never short of the competition in his favoured right-back position but somehow managed to fight off his challengers. Watch & Bet Football Here =>

He was also good with defending and most of his yellow cards in him trying to protect his team from being exposed at the back. A true club legend and loyalist, if there ever was one. 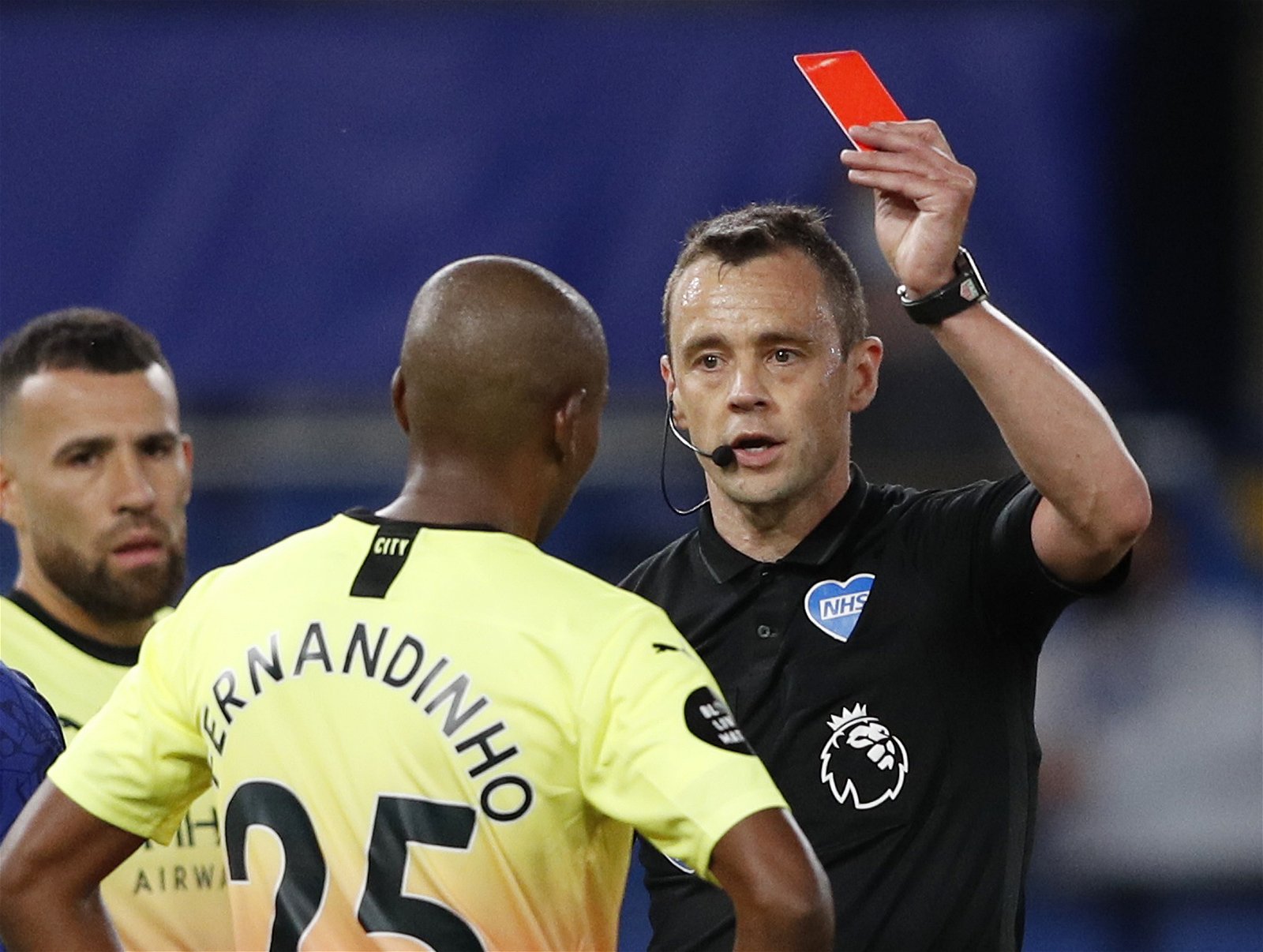