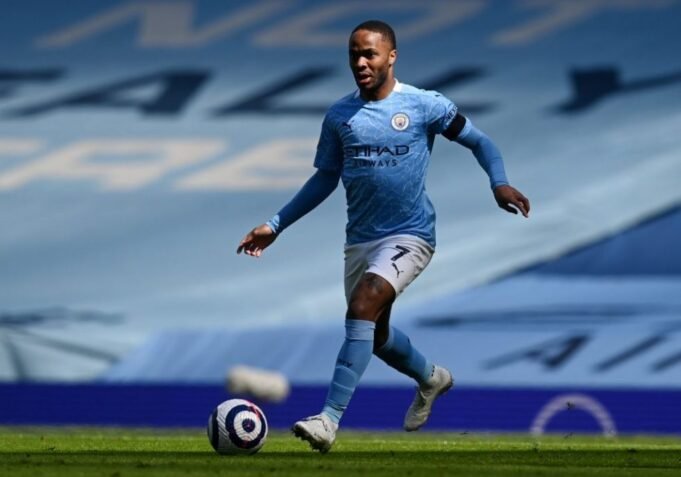 Arsenal have also been linked with a move for Raheem Sterling.

According to Football.London, the Blues have targeted Sterling ahead of the summer transfer window and it is a deal Tuchel wants to see happen.

The German is set for the busiest transfer window since his move to west London with a number of new recruits needed.

Arsenal have also been linked with a move for Man City attacker, with former City coach Mikel Arteta looking to tempt a number of Pep Guardiola’s quad to north London.

Compared to Arsenal, Chelsea have the advantage of the Champions League to their name if the situation comes to negotiations.

Incoming owner Todd Boehly is expected to hand Tuchel £200 million worth of transfer funds for the summer. Tuchel wants the board to go out and sign this summer as he looks to add more potency to his front line.