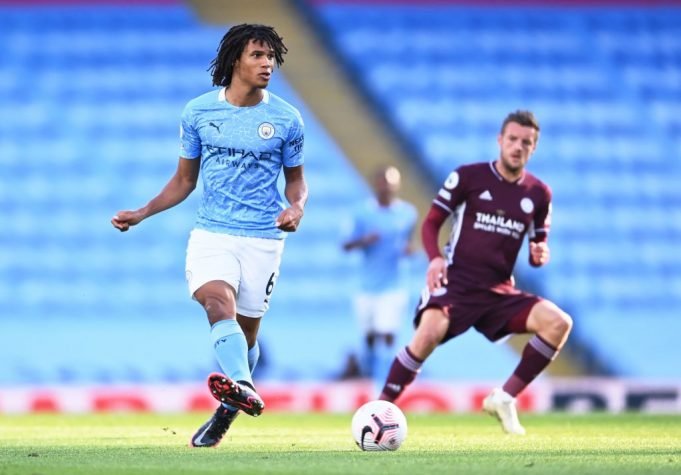 Nathan Ake failed to get the regular games in the Premier League.

According to a recent report of The Sun, West Ham United are eyeing a loan move for Manchester City defender Nathan Ake.

The Hammers are planning to sign centre-back on loan during the winter transfer window following Kurt Zouma’s serious injury.

The Dutch defender has struggled for Man City this season and he has not earned a regular run of games in the Premier League. Ruben Dias and John Stones are ahead in Pep Guardiola’s pecking order.

The Dutchman has made ten appearances this season, scoring one goal. He failed to get the regular games in the Premier League.

Ake can be a reliable defender for West Ham. The Hammers are in good position at Premier League 2021-22 and they are currently in the top four.

David Moyes is optimistic to get him in his defensive line. The centre-back will also serve as a decent short-term solution to West Ham‘ recent injury problems in defence.