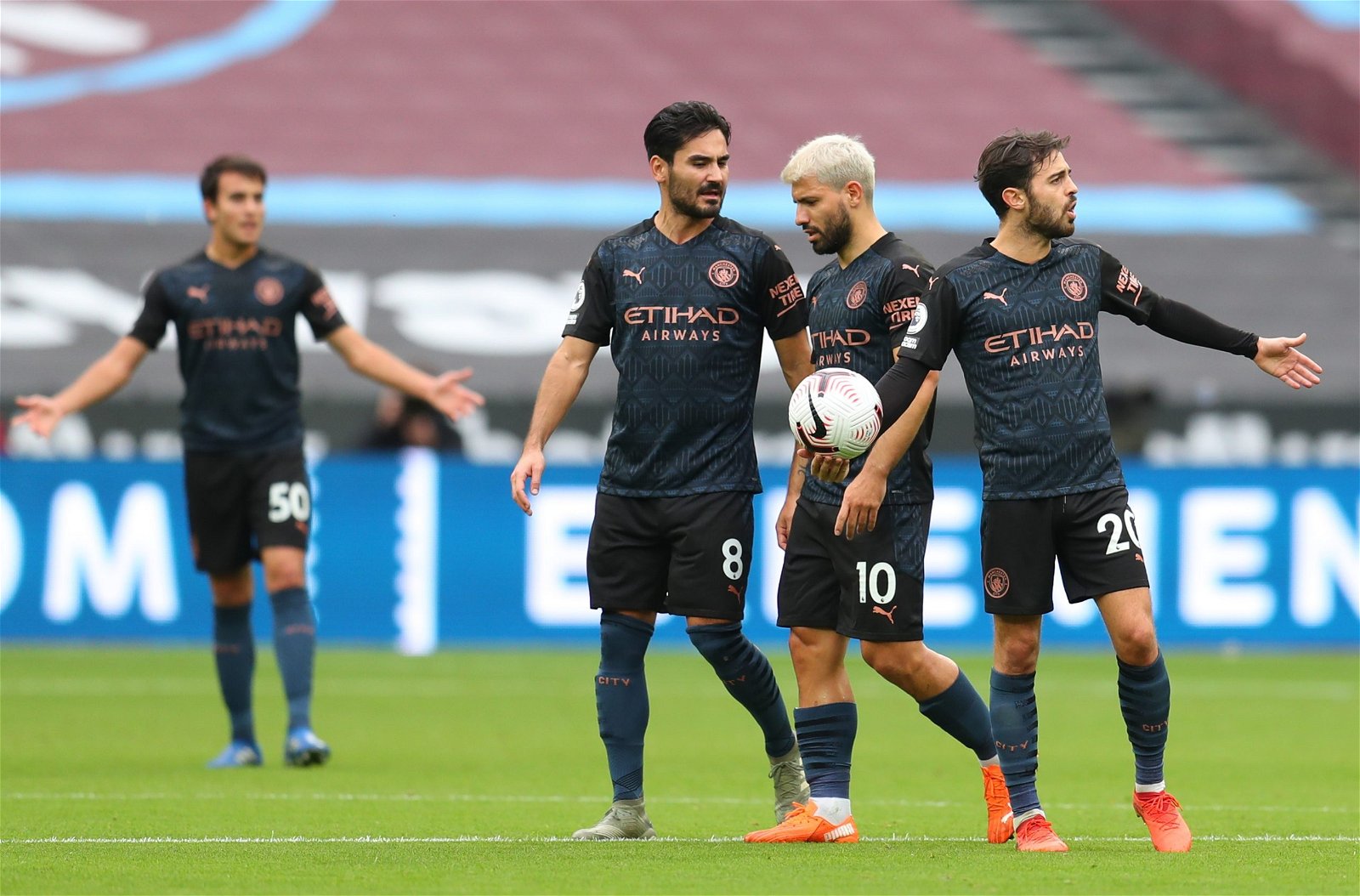 Manchester City is the sixth most valuable club in the world at $3.70 billion according to Forbes in 2021. The Cityzens has a wage bill of £150 million, the third-highest in the Premier League behind rivals Manchester United and Liverpool.

What are the contract details and which player has the longest contract? Let’s take a look at Manchester City players and their contracts in 2022. Some of the young players’ weekly salaries are unknown or cannot be estimated. Watch & Bet Football Live => 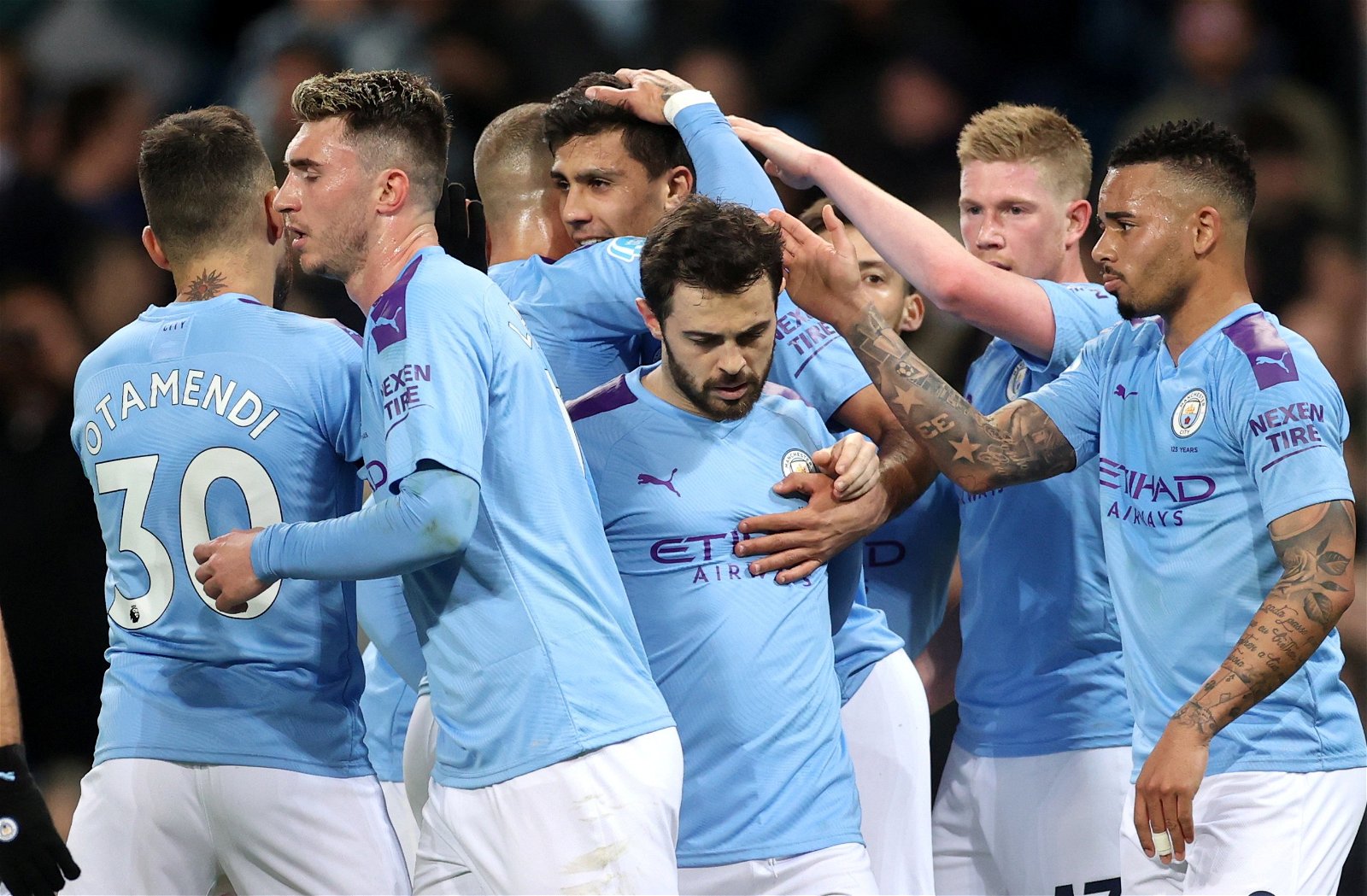 Here are Man City Wages 2022 with details of the players salary per week and yearly salaries 2021/22:

This list will give you the whole picture of the money, Manchester City owes their players. Note: EOC means ‘End Of Contract’

Jack Grealish is the third highest-paid player at Manchester City. Grealish is earning a whopping yearly salary of £14,467,000. So who is the top earner at Man City? 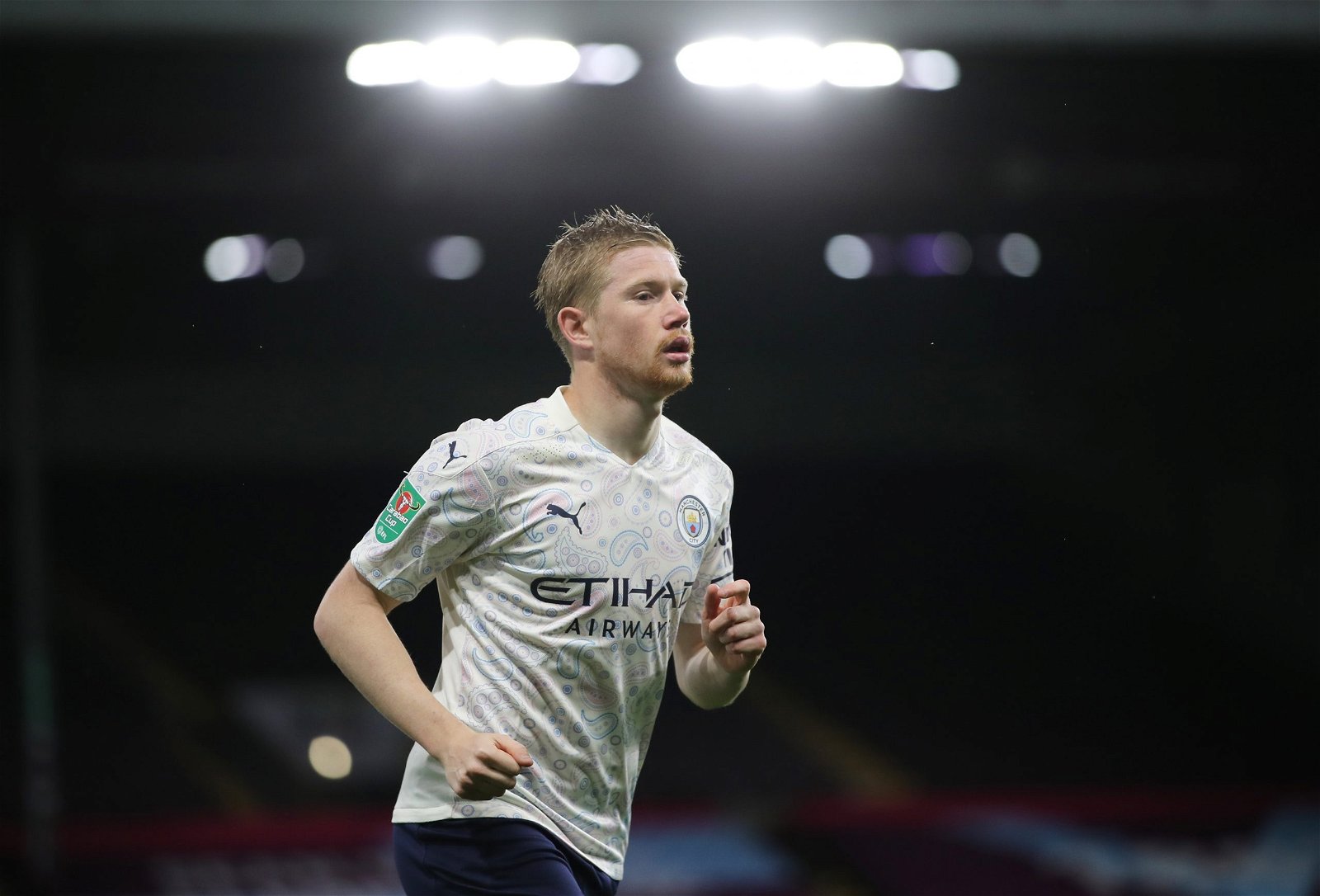 Kevin De Bruyne is the highest-paid Manchester City player with a weekly wage of £350,000 per week who also captains the Belgian national team.

The data about Contracts is up to date and confirmed with the Manchester City official player database but the weekly wage figures are not 100% accurate because no club discloses this information to media or fans. But we dug up every player’s details from very trusted sites like ManCity.com, Guardian, BBC etc.