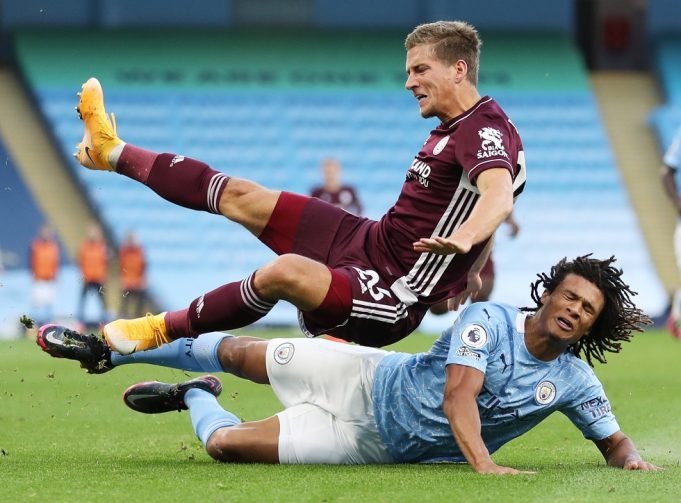 Manchester City are bound to be champions this season, according to Brendan Rodgers.

Leicester City shocked the Cityzens with a 5-2 win at the Etihad Stadium back in September.

Pep Guardiola’s men answered back with an incredible 22-game winning run and are now 14 points clear at the top. “I don’t think there’s any doubt they will go on and win the league,” Rodgers said.

“We, of course, want to make it as difficult as possible but their level of consistency over a long period this season sees them out in front and if they go on and win it, they’ll be very deserving.

Leicester are 15 points behind City and are strongly in contention to finish third this season.

“We just look to the next game,” Rodgers continued. “The players have been brilliant in keeping their focus and playing very well.

“We just go into each game. Let’s see where we are after the 30th game, but we want to at least be in that top four.”